Will GameFi+DAO become mainstream in 2022? 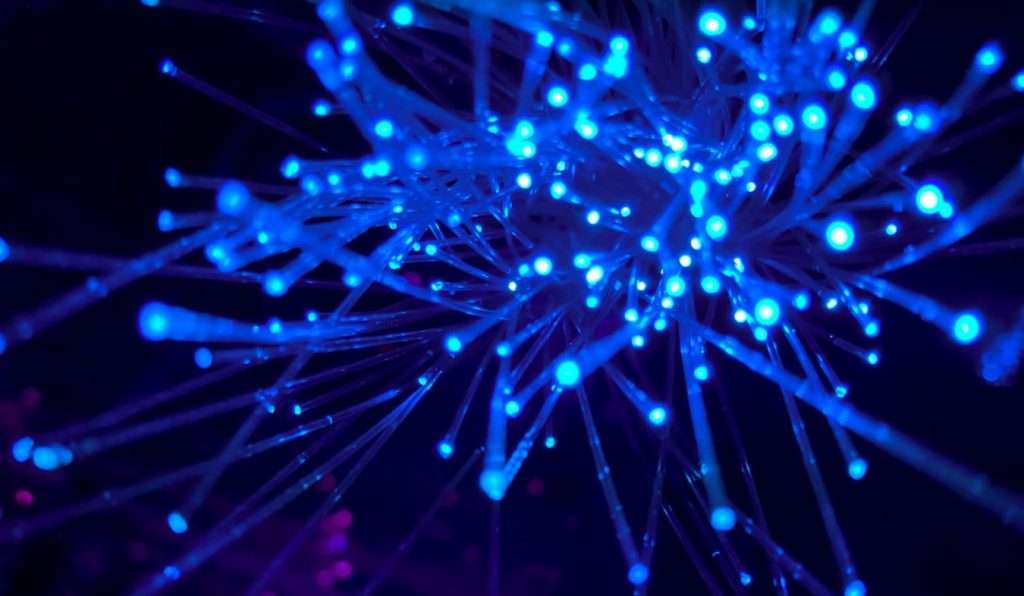 Just as the emergence of BTC created a unicorn company like Bitmain, in the craze of chain games, the Gold Association (DAO) emerged. Especially with the blessing of the Token economy, chain games have become a new way to earn money from work.

Many players still don’t know why DAO is so optimistic. There are also many questions about what GameFi and DAO will look like in the future.

Organize with others around the world, establish rules without knowing each other, and make your own decisions autonomously. These are then coded on the blockchain, and DAOs are making this a reality. DAOs are starting to attract the attention of more traditional investors. Venture capital firm A16z has also led multi-million dollar funding rounds in individual DAOs and companies supporting the creation of DAOs, so what exactly is a DAO?

The full name of DAO is Decentralized Autonomous Corporations, which means Decentralized Autonomous Organization. To understand DAOs, you first need to understand the technology behind them. Most DAOs rely on blockchain technology and smart contracts, which are collections of code that run on the blockchain. DAOs are decentralized, which means they are not governed by individuals or entities. The rules and governance of each DAO are encoded in smart contracts on the blockchain. It cannot be changed unless voted by DAO members.

Members of each DAO can collectively vote on decisions. Rather than a minority having a majority say, voting is usually done on an equal basis. For DAOs, the blockchain can act as the backbone, maintaining the structure and rules on each chain. The birth of a DAO must have three basic elements:

DAOs are slowly starting to become mainstream. Messari’s annual crypto report even marks 2022 as the year of the DAO. Why is DAO so optimistic?

Why is DAO favored?

DAO started from chain games. The chain game track is indeed attracting attention in 2021, and there are many ways to participate in this industry. But why do some project parties choose to set up a DAO instead of developing a game? The reason is actually very simple. With the rise of the blockchain game boom, many blockchain games have emerged. But in the early stage of the game, it definitely needs a certain user base. If there is no good user base, it means that the game is not dying soon. If DAO is added at this time, it will make the game more stable at the beginning. So being a game guild is better than being a developer. Without a DAO, many games might not be able to do this well. It can even be said that the game itself and the DAO complement each other. The strong user stickiness of the Chain Game Association also attracts capital investment, and the new chain games they cooperate with will also be the next weather vane.

Moreover, GameFi is subordinate to Web3.0, and the emergence of DAO has lowered the threshold for many players. It can allow more people to experience the logic of GameFi. DAOs are also fully in line with the utopian decentralized internet envisioned by Web 3.0 enthusiasts, without intermediaries and promoting collective ownership.

The future of DAOs and GameFi

Blockchain games have changed the economic formula of traditional games. The formula now becomes that users make an initial capital investment in order to obtain in-game NFTs. These NFTs then provide users with opportunities and choices, similar to extracting value from NFTs. When games and NFTs are combined, there are many advantages and enable P2E mode.

As P2E games become more and more popular, more and more gamers choose to join DAOs in search of a new way to generate revenue. But now that the bear market has arrived, many players will have a question, will the bear market have an impact on DAO? The answer is no, the guild should be fine in a bear market. The biggest risk to guilds is not a bear market, but people’s perception of guilds. Guilds take a lot of money and claim to accomplish certain goals. It’s fine if the goal is completed, but if it isn’t, the user suffers, which affects the perception of the guild. A blockchain project cannot be without the support of the community.

We see DAOs as economies that are essentially open for people to participate in. Mix and match their talents and skills and let them work while assigning ownership. The DAO expands the quality and quantity of opportunities available to each participant (core contributors, bounty hunters, token holders, guest passes, etc.). Today, VCs are investing in DAOs, DAOs developing sub DAO structures, or registering as investment advisors to remove the constraints of the SEC that prevents VCs from fully encrypting. Early stage investors are turning to permanent capital vehicles. Messari’s investment report also boldly predicted that by 2025, one of the most active and largest AUM VCs will be The DAO. And DAO will not be limited to the GameFi field.

The current GameFi can only be said to be a visual DeFi mining, not a game. First of all, the game must be interesting. If every interaction in the game is an on-chain interaction, then the game will be difficult to be interesting. So, a game has to be centralized to some extent, at least for now. In 2021, the most important feature of GameFi is revenue, which is also one of the biggest differences from traditional games. This can be used as an early incentive for GameFi, or it can be its long-term selling point. But now, the era of stand-alone games is over, and one of the key attributes of today’s games is social. In-game cooperation and communication are particularly important for more and more players. Therefore, whether it is traditional games or chain games, building a better social way is the direction of future thinking.

In addition to thinking about social methods, there is another important direction that is sustainability. For games, thinking about how to improve user stickiness, that is, persistence, is an inevitable problem. Traditional games may iterate the gameplay and game quality to meet user preferences. And for chain games, what are the indispensable attributes that can provide continuity? 2022 is a promising year for GameFi by many. There are many 3A masterpieces of chain games that will burst out this year, and many DAOs are also involved in the early stage of the project. What kind of sparks will there be among them?

Previous ArticleIs Kucoin safe? 6 must know knowledge
Next Article Data: Bitcoin is down 39% since Nov. 10, while Coinbase is only down 36%

More than 50% of Uniswap transactions are completed by MEV robots