Will Ethereum be the new hard currency? 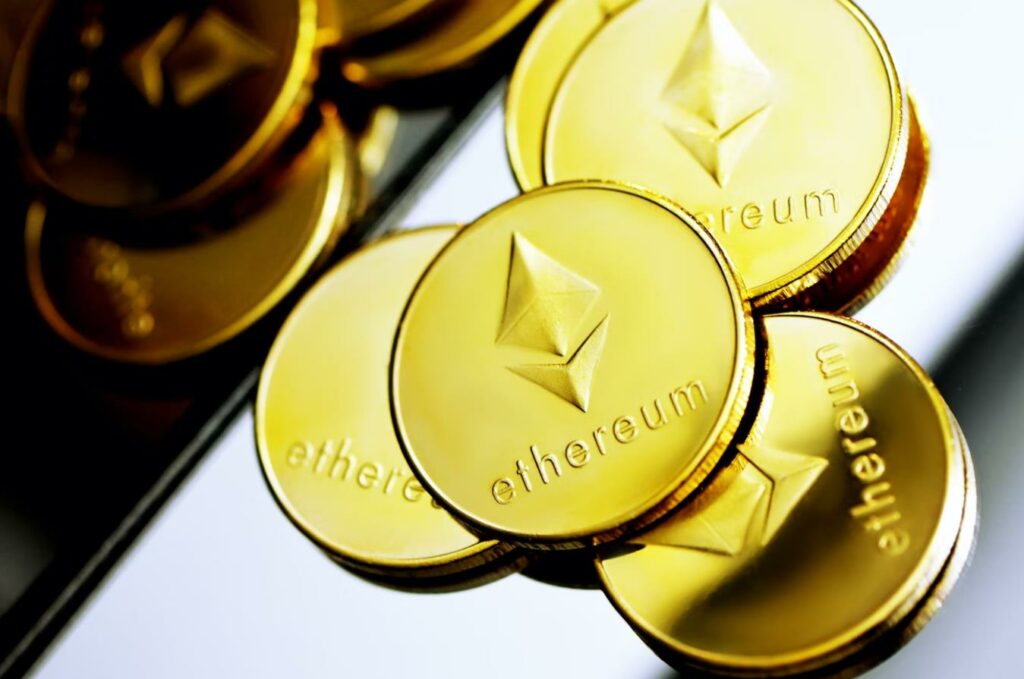 There has been a debate about the possibility of ethereum becoming hard money. Ultimately highlights that digital assets have more disadvantages than anything else.

Charles Edwards, founder of the Bitcoin investment management platform, believes that Ethereum has entered the hard currency game. “Inflation has been lower for Ethereum than Bitcoin for the past 3 months,” he said.

For Bitcoin, this is a viable future scenario, but other digital currencies can only dream.

As Investopedia explains, “hard currency maintains a stable market value relative to physical goods and services and a strong exchange rate relative to foreign currencies”. Its use involves “lower transaction costs and risks.”

In the case of cryptocurrencies, hard money means that a certain coin cannot be arbitrarily modified. Contrary to Bitcoin, Ethereum’s rules can, and have, changed. Its supply schedule has been revised more than once, suggesting it can keep changing.

The burning of ETH has temporarily deflated it, seeking a higher market cap.

ETH’s inevitable high gas fees, layer 2 is expected to be significantly lower by 2023. But likely not enough for consumer spending, commercial and mainstream adoption.

The price can incentivize people to hold ETH, but not to transact, and other centralized blockchains like Cardano have proven to be more economical. Although Ethereum has a lower inflation rate than Bitcoin, its supply also sets the digital coin to a lower standard than Bitcoin.

Bitcoin has a limited supply of 21 million. 80% of the coin has been mined, but it will take over 100 years for the new coin supply to be mined. This is said to create digital scarcity, and on the Ethereum side, the circulating supply is unknown and has no overall cap. Some users also believe that “deflationary underlying assets are bad for Ethereum applications,” which will actually be an issue for its future growth.

Recently, analysts at JPMorgan (previously favoring Ethereum over Bitcoin) stated that ETH is losing its role in the decentralized finance (DeFi) space due to emerging strong competitors such as Terra, Avalanche and Solana dominance.

Ethereum’s share of total value locked in DeFi fell from nearly 100% in 2021 to 70% by the end of the year, and will likely continue to decline.

Analysts at the Wall Street banking giant believe the necessary expansion of the network “may be too late,” according to Bloomberg.

Experts believe that this loss of dominance could lead to a downtrend in the price of ETH.

Previous ArticleCrypto Stock Plunge May ‘Hit the Brakes’ for IPOs and Trading Markets
Next Article The Metaverse: 6 Trends Unlocking the Future World

The Optimism Token contract is suspected to be being tested, and the OP airdrop application may be opened tomorrow