Why is optimistic about avatar NFT 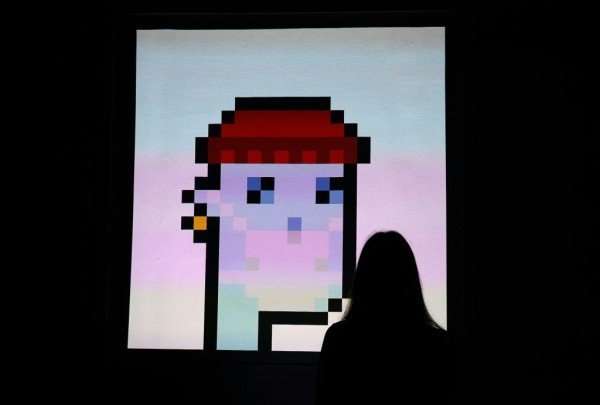 What is Avatar NFT

The origin of Avatar NFT is a concept in Hinduism, which literally means “come”, which means the “incarnation” or “representation” of the gods on earth.

“The people are pieces of software called avatars. They are the audiovisual bodies that people use to communicate with each other in the Metaverse.”

Everyone should know that the term Metaverse was coined by Stephenson in an avalanche. Unexpectedly, the Avatars defined in the avalanche are so similar to our understanding of NFT avatars today. Perhaps, Avatar and Metaverse are destined to be inseparable.

NFT Avatars can be understood as an incarnation and representative of human beings in the meta-universe (NFT form).

It is natural for people to need an avatar (avatar) in Metaverse, whether WeChat, QQ, Facebook, Twitter, not to mention, all users are looking for an avatar that suits them the first time they go online. Most of them are handsome and beautiful. , There are also funny and funny.

But what remains unchanged is that this avatar is like a face in the real world, representing our wandering in the community. This is the me in the meta universe. Everyone will only know me, this avatar, and this NFT Avatar.

How many residents are there in the meta universe?

It took only 5 months from the beginning of BAYC to the current 1 million NFT avatars. According to this growth rate, it is likely that the demand for NFT avatars will reach 100 million within three to five years. Don’t forget, the number of digital currency users is still growing rapidly, which means that the order of magnitude of situation b may double.

In addition, Twitter and other media will immediately allow the avatar NFT to be displayed on the interface, which will also promote the development of the avatar NFT.

Looking at this figure, I immediately understand why there are so many upcoming projects, because the supply of NFT avatars is only 1 million, but the demand will soon increase to 100 million, and the supply is far from insufficient.

The reason for being optimistic about the NFT of the avatar, the identity of the metaverse represents the great demand.

The inhabitants of the meta universe will need an avatar to live, to represent their identity, status, and personality.

In addition, the current supply of avatars is only 1 million, and the demand in the near future will be 100 million. The shortfall in supply is about to happen, so I am optimistic about investing in the NFT avatar track.

However, remember that you must do what you can, don’t borrow money, don’t all in, don’t lose your mind, remember that the NFT risk is extremely high, there is the possibility of returning to zero at any time, and you must have your own judgment.