Which public blockchains are worth looking forward to 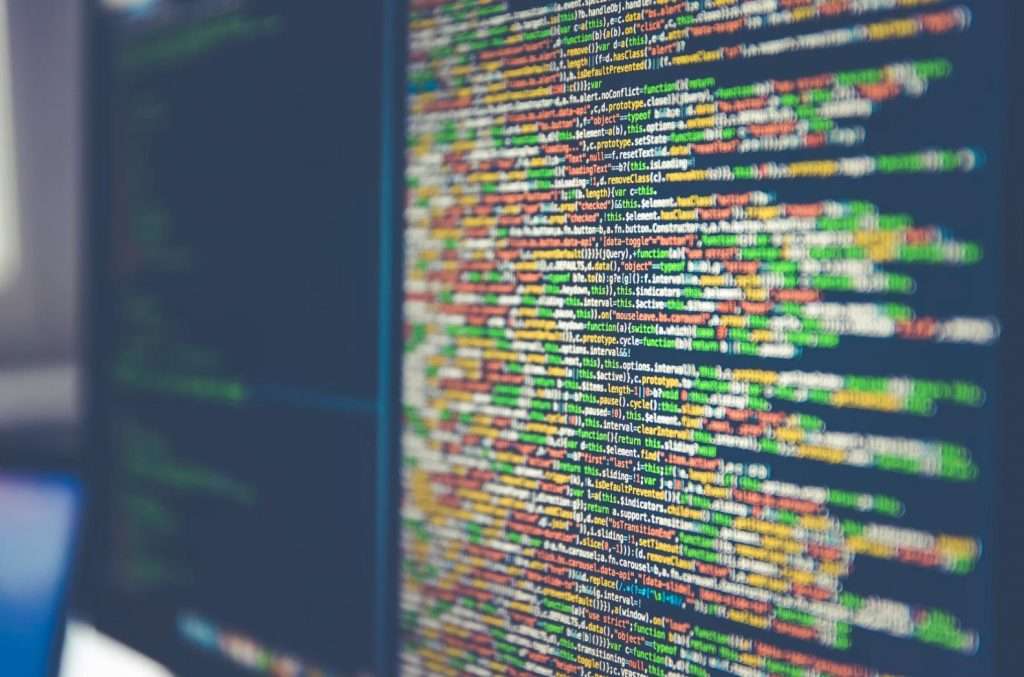 Looking back at the industry focus in the past period of time, the collective outbreak of new public blockchain is undoubtedly one of the most noteworthy trends. From Solana to Avalanche, to Fantom and Terra, one after another, the external public blockchains of Ethereum have achieved a breakthrough in the price of the secondary market, but also ushered in the vigorous development of the ecological level.

However, although this round of the market is quite strong, due to the fact that it came too fast, except for a small number of forward-looking players who completed the layout early, the vast majority of investors may not have eaten much dividends.

If a world where multiple blockchains coexist and interoperate is really the future trend, then the story of the new public blockchain will obviously not end here. Looking around the public blockchain track, in addition to the star players mentioned in the previous article, there are some projects that are not inferior in overall strength but only have a slower pace of ecological construction by half a step.

In this article, we will take stock of some of these high-quality representatives, and briefly sort out their recent key actions and the status of the ecological layout.

Harmony is a high-performance public blockchain that focuses on state sharding.

The reason why Harmony is the first one is that the status quo of the ecology is highly compatible with the path of several previous ecological outbreaks:

As for the progress of ecological applications, in addition to Sushiswap and Curve mentioned in the previous article, the current large-scale applications with larger liquidity in the Harmony ecosystem include Defi Kingdoms, ViperSwap, and so on.

Celo is an emerging public blockchain that I like very much as a user. The biggest difference between Celo and other public blockchains is its main concept of “decentralized mobile payment”. An important part of this is the implementation and promotion of DeFi applications on mobile devices.

At the end of August, Celo officially announced the “DeFi for the People” program, which plans to provide more than US$100 million in funds for publicity, funding and incentives to promote the construction of the ecosystem. Among the first batch of partners in the program, we can see a variety of leading DeFi applications such as Aave, Curve, Sushiswap, 0x, and UMA.

On October 14, SushiSwap has relied on the plan to launch a liquidity mining reward of US$12.6 million on Celo. The current stable currency pair (cUSD/DAI) has considerable income. As of the evening of October 23, the annualized data is available. Up to 60%+.

The mining income of stablecoin pairs is so high, to a certain extent, it is also related to the lack of abundant cross-chain bridges to the Celo ecosystem. Currently, Celo has not yet connected with mainstream cross-chain bridges such as Anyswap, cBridge, and xPollinate. For the time being, the only alternatives are Optics (with Celo official background), Mobius and other smaller bridges.

From an ecological perspective, the more mainstream applications in the Celo ecosystem have basically been selected for the “DeFi for the People” program. In addition to the leading project mentioned above, it also includes the old non-destructive lottery project PoolTogether, as well as ecologically native projects such as Ubeswap and Moola Market. .

Polkadot and its affiliated smart contract platforms (such as Moonbeam)

If the governance proposal #118 can pass the community referendum smoothly, the Polkadot mainnet will start the parachain slot auction on November 11, 2021, which also means that the long-awaited projects in the ecosystem will gain access The opportunity of the main network officially opened the prelude to the ecological construction of Polkadot’s main network.

Due to Polkadot’s unique blockchain architecture, its ecological construction rhythm is completely different from other public blockchains. Some of the factors mentioned above are not very suitable for Polkadot’s current status, but considering the deep background of this Tianwang project, its The next trends and trends are still worthy of the market’s attention.

It is worth mentioning that on October 17th, Gavin Wood tweeted that Polkadot currently holds 18,936,300 DOT (note that it is DOT, not U.S. dollars, and the price can be calculated by yourself) ready to be used by the community on construction, improvement, The idea of ​​education, and anything that Polkadot considers valuable. This sentence is understood by many people as Polkadot’s response to the huge external ecological incentives.

At the ecological level, the list of the most high-quality projects in the Polkadot ecology can directly refer to the projects that have previously photographed the Kusama Pioneer Network Parachain Slot, such as Acala, Moonbeam, Astar, Bifrost, Phala and so on.

Here I want to highlight Moonbeam, its pioneer network Moonriver has entered the Kusama network as the second parallel link. As a smart contract platform that is fully EVM compatible and supports the Solidity language, external ecological projects can easily move their applications to Moonbeam. In the list of projects that have previously announced that they will be integrated into Moonbeam, you can see many old projects such as Sushiswap and Balancer.

In a sense, Moonbeam itself is more like the public blockchain in everyone’s traditional perception than Polkadot. This is also in line with the recent consensus that Polkadot is becoming more and more like a Layer0 relay protocol.

NEAR, which claims to have the most elegant sharding technology, is also one of the new stars that cannot be ignored on the public blockchain track.

From the perspective of the secondary market alone, it may not be appropriate to say that NEAR is still gaining momentum, after all, its tokens have risen so much. However, in terms of ecological data, whether it is the overall lock-up scale or the head application, the current NEAR ecological performance still has a certain gap compared with Avalanche.

Like the other public blockchains mentioned above, NEAR has recently announced huge ecological incentives. On October 21st, Proximity Labs, a research and development organization focused on investing in the NEAR ecosystem, announced that it will allocate 40 million NEAR tokens (worth more than US$300 million) in the next four years to support projects, institutions and individuals based on NEAR development . It is reported that well-known projects such as Curve, Sushiswap, Dodo, and native projects such as Ref, Burrow, and Onomy have reached cooperation with NEAR and will become the early beneficiaries of this incentive plan.

Compared with other ecosystems, NEAR’s most potential killer is its Ethereum expansion plan, Aurora. In addition to the current most mainstream asset cross-chain, Aurora will also explore higher-dimensional data cross-chains, hoping to provide users and users in the Ethereum community. Developers provide a simple, direct and seamless experience.

Last week, Aurora just completed the first round of financing of 12 million US dollars, Pantera Capital, Dragonfly Capital and other well-known institutions participated in the investment, which may accelerate the development of Aurora itself and the pace of construction of the entire NEAR ecosystem.

Different from other public chains, Algorand chose a path of “outward growth”, that is, based on its rich academic and traditional industry resources, link the blockchain and the traditional world, promote the mainstream adoption of blockchain technology, and finally build a A financial public blockchain that can serve the real business world.

Although there are differences in the development route, the three elements proposed in the previous section also apply to Algorand’s development status. On September 10th, the Algorand Foundation announced the launch of the Viridis DeFi Fund, which will provide 150 million ALGOs (total value of more than 300 million US dollars) to promote the growth of the Algorand chain DeFi ecosystem. The first action of the fund is to launch two SupaGrants worth 5 million U.S. dollars, aiming to incentivize the community to build oracles and cross-chain bridge services.

Another key event in Algorand’s recent history is the release of its virtual machine AVM. According to Algorand Chief Product Officer Paul Riegel’s description, AVM can improve Algorand’s smart contract performance and will also make it easier for newcomer developers to develop programs on the Algorand chain.

At the ecological level, Algorand’s application system is still significantly different from other public blockchainchains. First, it is mostly based on native projects, such as Yieldly, Tinyman, Algodex, etc., and second, there will be some projects related to the mainstream financial market, such as SIAE. , Vesta Equity, etc.

The public blockchain war is far from over

Since the birth of the concept of blockchain, the public blockchain has always been the most challenging and valuable track. Today, with the explosion of application layers such as DeFi and NFT, the status of the public blockchain is rapidly rising, and the competition within the track has also ushered in a new climax.

Looking at the industry, from Ethereum, the king of public blockchains that finally got the help of Layer2, to DFINITY, which focuses on the concept of Internet computers, to Cardano, which activates smart contracts, Mina, and EOS, which is the lightest public blockchain, and EOS are all overwhelming. This public blockchain war is still too early to end.