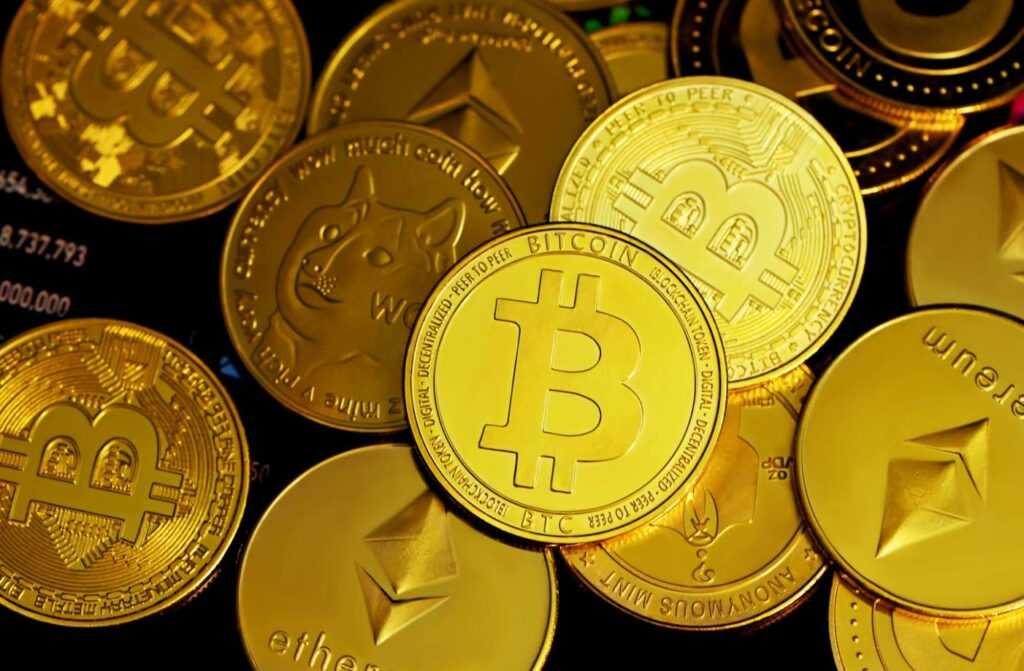 Wells Fargo Investment Institute released a report highlighting that the technology behind cryptocurrencies is following a path of adoption similar to the internet in the early to mid-1990s, when consumers still needed time to figure out what the technology was and what it was what can be done and how it can benefit them.

However, as with the internet, the increase in the number of crypto users shows that “the world is starting to embrace the technology — and fast.

According to the report: “If this trend continues, cryptocurrencies may soon exit early adoption and enter a tipping point of hyper-adoption, like other technologies. At some point, adoption starts to rise, and there’s no going back… …precise numbers aside, there is no doubt that global cryptocurrency adoption is on the rise and could soon reach a super tipping point.”

Previous ArticleGenesis Market Director Noelle Acheson: Not optimistic about BTC rebound
Next Article Report: By 2026, 25% of the world’s population will spend at least an hour a day in the metaverse