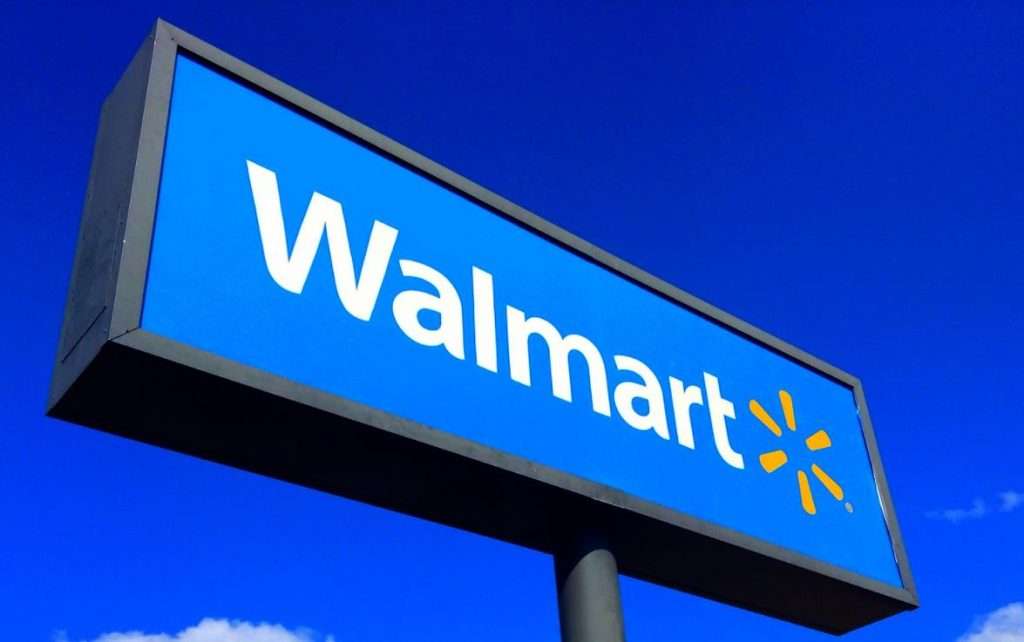 Unlike the last Litecoin oolong event, retail giant Walmart seems to be really entering the Metaverse this time. The company also plans to create its own cryptocurrency and NFTs (non-fungible tokens).

Low-key entry into the Metaverse

According to a report by CNBC on the 16th, Walmart applied for several new trademarks late last month, indicating that it intends to make and sell virtual goods. Includes electronics, home decor, toys, sporting goods and personal care products. The company also said in a separate filing that it will offer virtual currencies and NFTs to users.

Walmart filed its application on Dec. 30 last year, filing a total of seven separate applications, according to the U.S. Patent and Trademark Office. The filings mean the retail giant is taking a major step toward the metaverse.

In a statement, Walmart said it was “continuing to explore how emerging technologies can shape the shopping experience of the future.”

“We have no further sharing today, but it’s worth noting that we regularly file trademark applications as part of the innovation process.”

But an oolong incident occurred in the following September, when the media reported that Litecoin had formed a partnership with Walmart. Litecoin then surged as much as 33%. Walmart has announced that it can use Litecoin for online payments, the report said. But Walmart was quick to deny a partnership with Litecoin.

Walmart and virtual currency exchange Coinstar have launched a partnership, Reuters reported in October. Customers in some of its U.S. stores will be able to buy bitcoin through Coinstar kiosks. A Walmart spokesperson said there will be 200 Coinstar kiosks in Walmart stores nationwide.

In early December, Walmart Chief Financial Officer Brett Biggs told an analyst conference that the company is willing to allow shoppers to pay in cryptocurrency if customers want it. But the company sees no need to rush out any features.