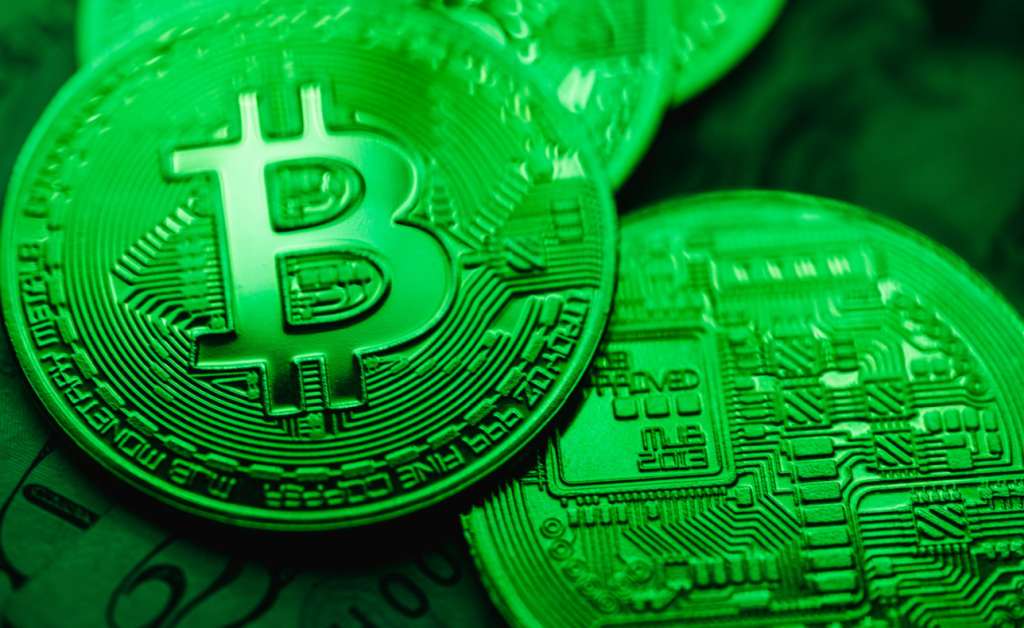 In an interview with CNBC, Richard Bernstein said that a dangerous dynamic similar to a “seesaw” has appeared in the market. One side of the seesaw is an asset that I call a bubble. The interference of technology, innovation, and cryptocurrency, on the other side of the seesaw, is everything else in the world.

Bernstein warned that today’s “bubble assets” could do as much damage to investors as they did in 2000. Bernstein predicts that Bitcoin may fall as much as 90% like some technology stocks during the 2000 bubble. He pointed out: I think that before everything is over, people should take a look at the real fundamentals and valuations.