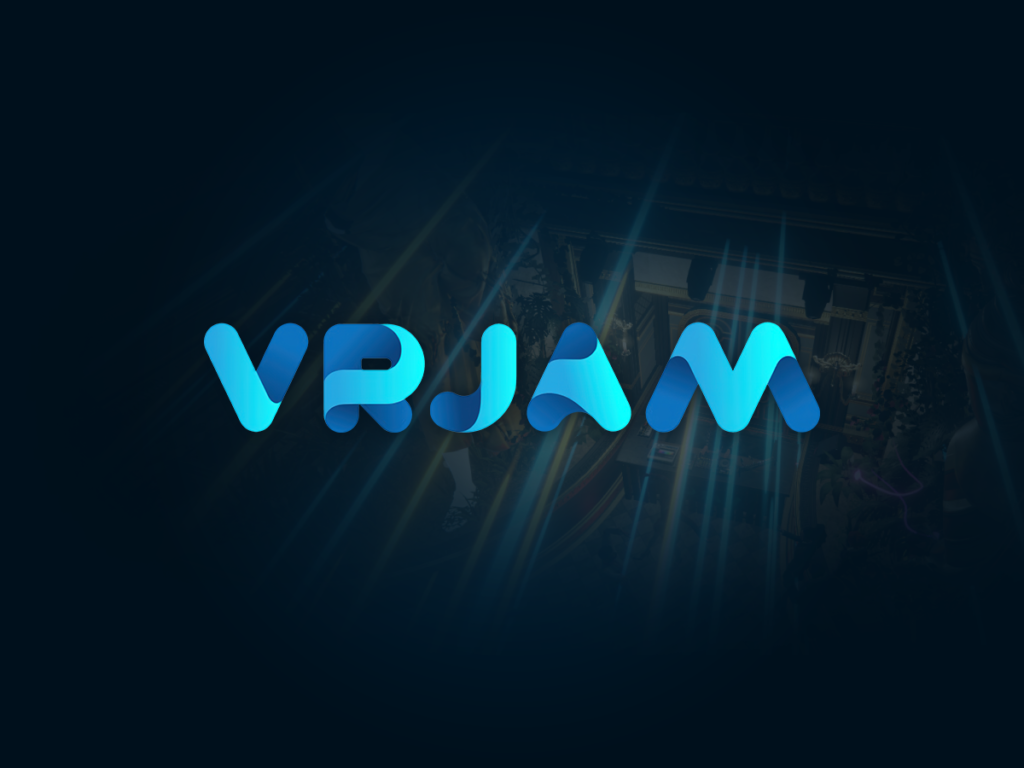 VRJAM, a leading multiverse platform for live entertainment, has announced its closed beta launch following 4 years of development. This live experience platform offers a rich ‘triple A game’ quality user experience, providing a high-quality alternative to the other solutions that currently populate the metaverse industry space.

Available as both a PC desktop game experience and in VR using the Meta Quest VR headset, the closed beta will offer an array of live events, music performances, and immersive experiences happening every week.

The virtual world within which user experiences exist is called ‘5th Dimension’, a fascinating, music and entertainment flavored game world that offers gamers and music fans alike a rich array of experiences that will redefine the convergence between blockchain and virtual reality. Built on a novel server solution developed and designed by VRJAM, it enables data transfer in near real-time that is used to manage the operation of its software on remote devices enabling a massively scalable solution for content distribution at sub-second latency.

Set to unveil a lineup of events soon that will not only include live music and DJ performances but also educational and informative sessions, with leaders from the world of tech and crypto, VRJAM was created to not only provide immersive live entertainment but also help further proliferate the understanding of Web3 and its full scope and potential for individuals and businesses globally.

VRJAM began life in 2018 and the core technology platform has been built by a team of tech professionals who live and breathe live entertainment and its brand-new board of advisors will be key to the success of the platform’s public launch.

The VRJAM advisory board is made up of a team of gaming, film, and entertainment industry veterans who jointly devise the operational strategy for the company in collaboration with VRJAM’s executive team. Board members include hip-hop pioneer Arabian Prince (founding member of N.W.A), electronic music industry veteran Jonas Tempel (Beatport Co-Founder), Scott Hagen, CEO of heritage turntable and music hardware brand, Victrola, and Susan Paley (CEO of DropLabs & former Executive Vice President of Beats by Dre).