Three reasons for the surge in SHIB 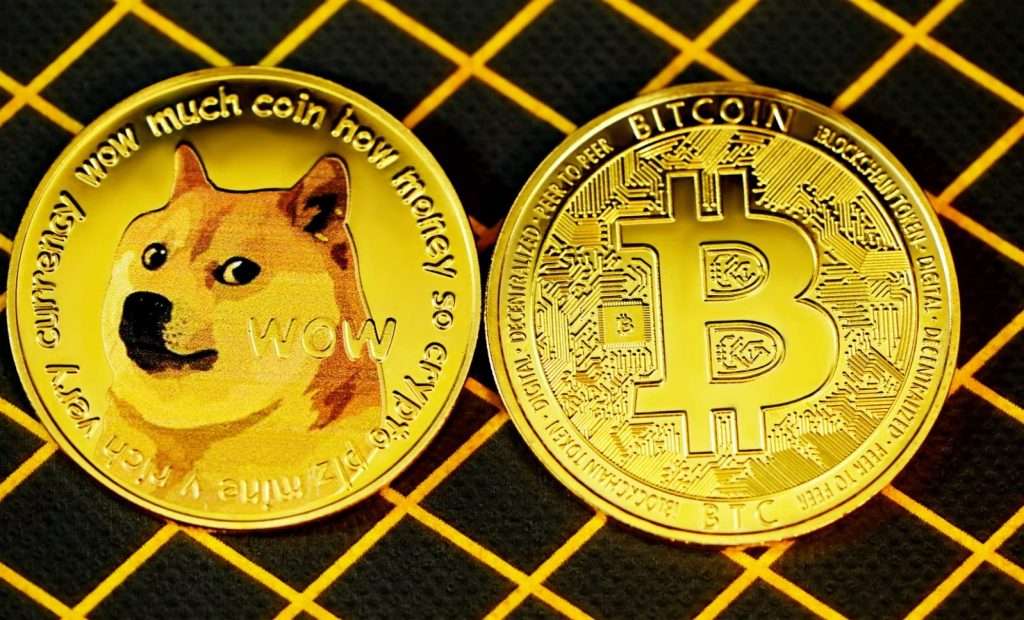 SHIB hit a record high of 0.00008799 US dollars in the early hours of this morning. Once surpassed Dogecoin and USDC, it jumped to the ninth largest cryptocurrency in market capitalization.

Early investors made a huge profit of $5.1 billion

The amazing increase of Shiba Coin also allowed some early investors to get high rewards.

According to Cointelegraph. In August last year, an investor spent a total of US$3,400 to purchase SHIB, and they have held them to this day. Today the value of this investment has reached 1.55 billion US dollars.

And from the Etherscan data to continue tracking, the unidentified investor has purchased a total of 44 SHIB since August last year, of which $3,200 is his largest single investment. At present, he holds a total of 70.2 trillion SHIB, which is a staggering 5.15 billion U.S. dollars when converted at the current price of SHIB.

Three reasons for the skyrocketing SHIB

As to why the SHIB can continue to soar recently, Cointelegraph reported and analyzed that there may be three reasons:

In the past few months, one of the biggest reasons for the rise of SHIB is that SHIB and LEAH tokens, which are also in the Shiba Inu Coin ecosystem, have successively been listed on exchanges such as BitKan, AOFEX, StealthEx, and CoinFlex. ChangeNow also launched a flip DOGE. for SHIB event to celebrate the listing of LEAASH tokens.

The second reason for the continuous rise of SHIB is to catch up with the NFT boom and launch the Shiboshi NFT series, which is a marketing method for the Shiboshi coin project to increase its social interaction and gain more support.

Now, all Shiboshi NFTs have been cast and have been put on shelves in the OpenSeaNFT market.

A surge in open interest

Finally, the third reason for the surge of SHIB is related to the surge in futures trading volume including OKEX, FTX, and Huobi.

Market analyst Marcel Pechman said: Bulls are very profitable, so it is easier for them to continue to buy spot and push up prices. It seems that there are no real short sellers, only market makers. Because if there is a huge liquidation, there will be fewer open positions.