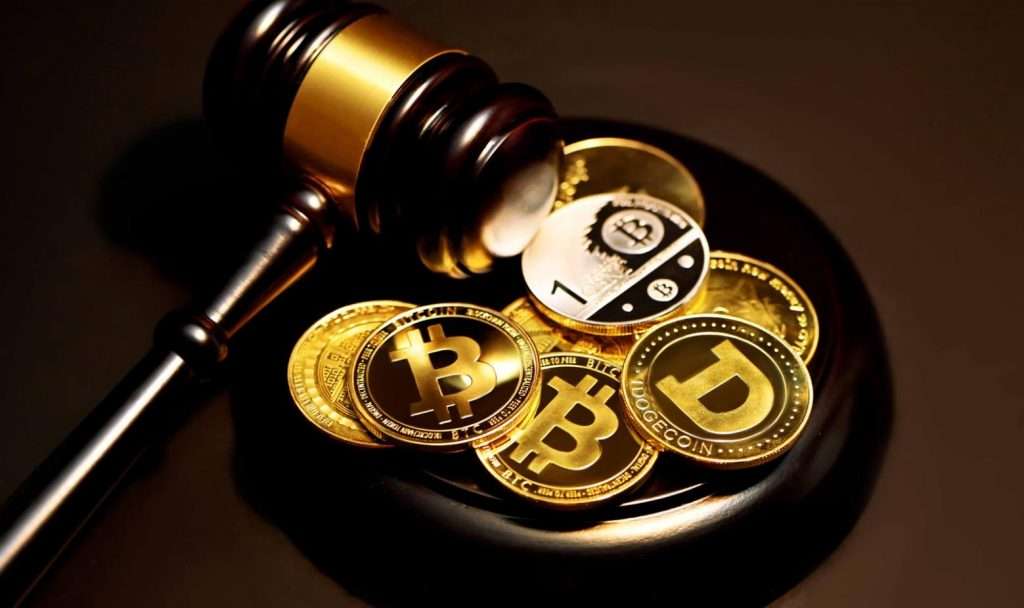 Traders arranged a face-to-face meeting through the localbitcoins.com website, where they would hand over their Bitcoin wallet code in exchange for cash, making the transaction virtually untraceable.

This case is particularly noteworthy because of the huge amount of money involved. One defendant’s LocalBitcoins data showed that he had traded more than 150 bitcoins in the past six months, totaling more than $100,000.

The arrests also hit one of the few Bitcoin sources that remained anonymous, as more and more exchanges no longer use cash transfer services.

Previous ArticleThe metaverse that arouses the attention of all walks of life
Next Article a16z partner: NFT enriches art, music, games and other creative content