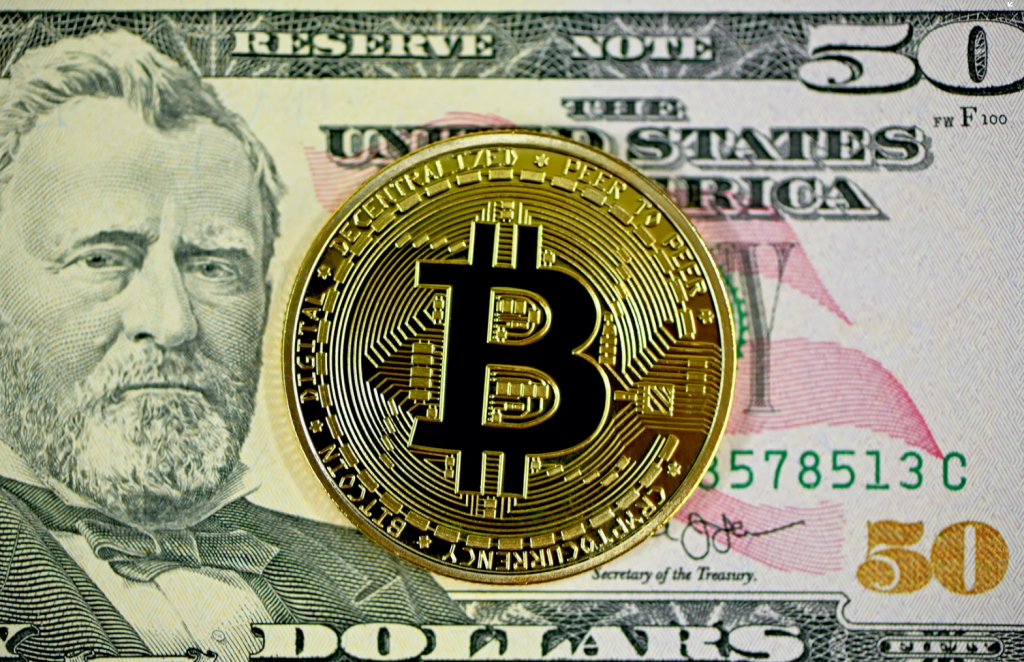 Since Bitcoin reached a high of $69,000 on November 10th. The crypto market continued to fluctuate and fall. In the past weekend, the crypto market ushered in a major correction. Bitcoin once fell below the US$42,000 mark, and other cryptocurrencies fell to varying degrees. Most currencies fell by more than 10%, and even fell by more than 20% at one time. Glassnode data shows. BTC’s relative unrealized profit (7d MA) reached a one-month low of 0.570 on December 5.

The U.S. dollar is now expected to tighten, and the increase in crypto is expected to be damaged

There are traces of the decline in the crypto market. Just as the worrying new coronavirus began to spread. Foreign media sources pointed out that the Federal Reserve Chairman said. The Fed may reduce its support for the economy more quickly. This shocked Wall Street and pushed the S&P 500 Index to fall in November. At the same time, the crypto market also fell.

On December 3, the Federal Reserve Meester said. We must bear such risks. That is, those inflation figures that continue to be high may become more entrenched. At least one rate hike will be supported next year, and two rate hikes may be “appropriate.”

Since Bitcoin reached a high of $69,000 on November 10th. Some profiteers started to withdraw.

With the creation of high positions, the market’s discussion on encryption risks is also on the rise

European Central Bank President Lagarde said. Bitcoin is a highly speculative asset. If someone is ready to lose everything, they can invest in Bitcoin.

US Securities and Exchange Commission (SEC) Chairman Gary Gensler called for more investor protection in the cryptocurrency market. He said: “This asset class is rife with fraud, scams and abuse in some applications. In many cases, investors cannot obtain strict, balanced and complete information about tokens or trading and lending platforms.”

And in response to a question from Pat Toomey, the top Republican of the Senate Banking Committee. Gary Gensler, chairman of the US Securities and Exchange Commission (SEC), reiterated his lack of supervision of Bitcoin. And concerns about the possibility of fraud and manipulation. He said that even if non-US regulators approve the spot Bitcoin ETF, the SEC’s decision will not be affected.

In addition, Gensler said in a comment sent to Congress last week: “The Bitcoin market itself is basically unregulated today. The lack of regulation and supervision leads people to worry about the possibility of fraud and manipulation. Our employees seek to learn from the experience of others. Learn. Actions in other jurisdictions are not binding on U.S. regulators. Our employees will continue to follow applicable legal standards and procedures under the Federal Securities Act.”