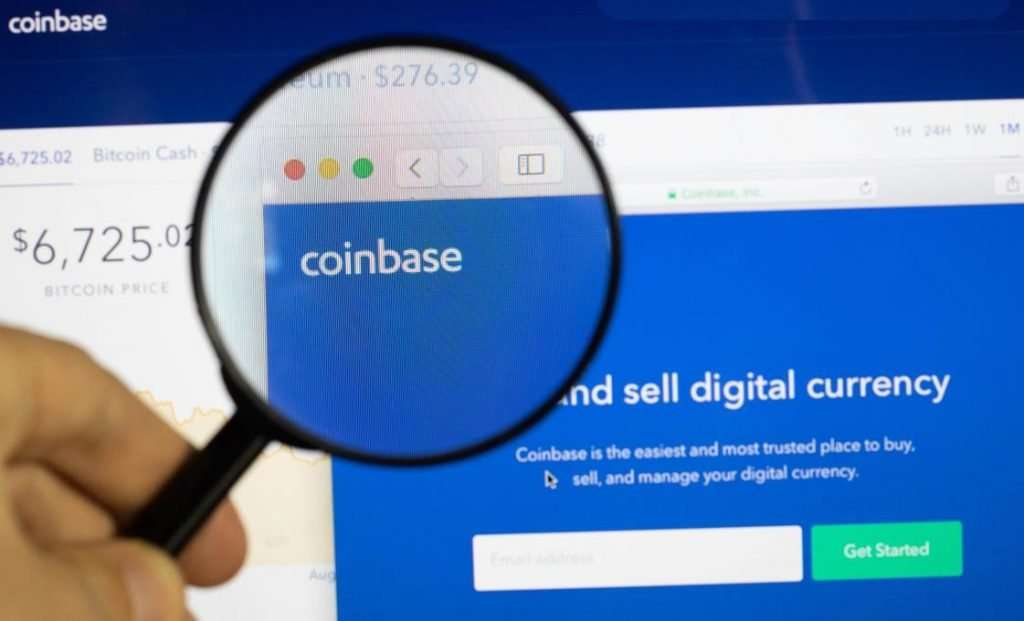 Cryptocurrency trading platform Coinbase disclosed in its blog that if customers are allowed to earn some interest on digital tokens, the US Securities and Exchange Commission (SEC) threatened to sue the company.

This warning also serves as a deterrent to other companies that issue similar products or are eager to try. It is also the clearest signal currently released by the new head of the SEC after he took office. That is to say, regulatory agencies will vigorously play a role in cracking down on products that feel risky, even before the product is launched. As soon as the news came out, Coinbase fell 3.2% to $258.20 in New York.

When Gary Gensler took charge of the SEC in April this year, many cryptocurrency enthusiasts were delighted. I feel that I understand finance from this former Goldman Sachs partner, and I also taught digital assets at MIT. Compared with many Washington officials who have little knowledge of the crypto market, Gensler’s background resume is very different.

However, this good mood soon disappeared. Gensler made it clear whether in his speech or in his congressional testimony that he would rectify the cryptocurrency industry. In July, he referred to the industry as the “barbarian land of the financial industry” and “urgently in need of traffic rules.” Gensler also said that the SEC will also strengthen measures. If the cryptocurrency products provided by these companies involve securities, they will be held accountable, including decentralized finance or DeFi platforms.

The point of contention is Coinbase’s Lend product. Although it is not yet open, investors who can lend USDC virtual tokens promise to earn 4% every year. USDC is a stable currency provided by several companies such as Coinbase. With rapid development in the cryptocurrency market, traders can easily exchange digital assets for cash.

The game between Coinbase and the SEC is well known. The company’s chief legal officer Paul Grewal said in a blog that the SEC determined that Lend was involved in “a security, but not who or how it came to this conclusion.” Grewal added that the SEC notified Coinbase, “If we launch Lend this Product, they plan to sue.” So Coinbase put the product on hold until at least October.

Privately, former SEC officials were shocked by the agency’s posture. He also stated that the China Securities Regulatory Commission will generally announce certain sanctions when these companies begin to sell investment products. It can be seen from this that the SEC has found a strong response to cutting-edge cryptocurrency products that are worried about bringing risks to consumers.

“The SEC has been so tough for the first time in so long,” said James Cox, a professor at Duke University School of Law. SEC officials declined to comment.

Coinbase has won the support of at least one long-time opponent of the US Securities Regulatory Commission, Mark Cuban. The billionaire entrepreneur tweeted several consecutive tweets, urging Coinbase to fight back and prevent the SEC from winning a legal ruling, otherwise it would give the agency more power over tokens and DeFi. In 2013, the SEC accused him of engaging in insider trading, and Cuban has since settled with the Securities Regulatory Commission.

However, one group would be satisfied with the SEC’s enhanced review of Coinbase. That’s the Democrats in the US Congress. Elizabeth Warren, a Massachusetts Democrat, has repeatedly urged regulators to play a greater role in oversight of the cryptocurrency market.

Grayscale: The SEC’s reasons for opposing the listing of Bitcoin spot ETFs are illogical