The reason why Steam bans NFTs and cryptocurrencies: a lot of “illegal” things behind the scenes, the Metaverse has gone astray 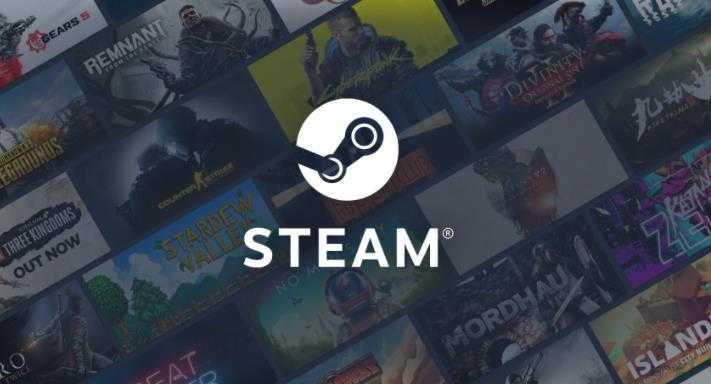 On February 28, Steam founder Gabe Newell explained in an interview with PC Gamer why the platform banned NFTs and cryptocurrencies. He believes that a lot of “illegal” things are happening behind the scenes, and he also questioned the volatility of cryptocurrencies. claiming that “cryptocurrency volatility means people don’t know what they’re actually paying”. Gabe Newell also said that the Metaverse is misunderstood by many people who may never have played MMO online games.

Gabe Newell explained, “Most people who are talking about the metaverse are off track, they’ve obviously never played an MMO [massively multiplayer online game]. They’re touting, ‘Oh, you can customize your avatar.’ It’s like Like Final Fantasy 14 getting into La Nosia, isn’t this a problem that was solved ten years ago? It’s like they invented something awesome.”

Gabe Newell believes that the gaming industry has been exploring similar technologies, and would prefer to see a lot of innovation by latecomers, rather than cheapen those who make money, but he claims that he is not worried because the market will verify which ones are really important to users. useful technique.