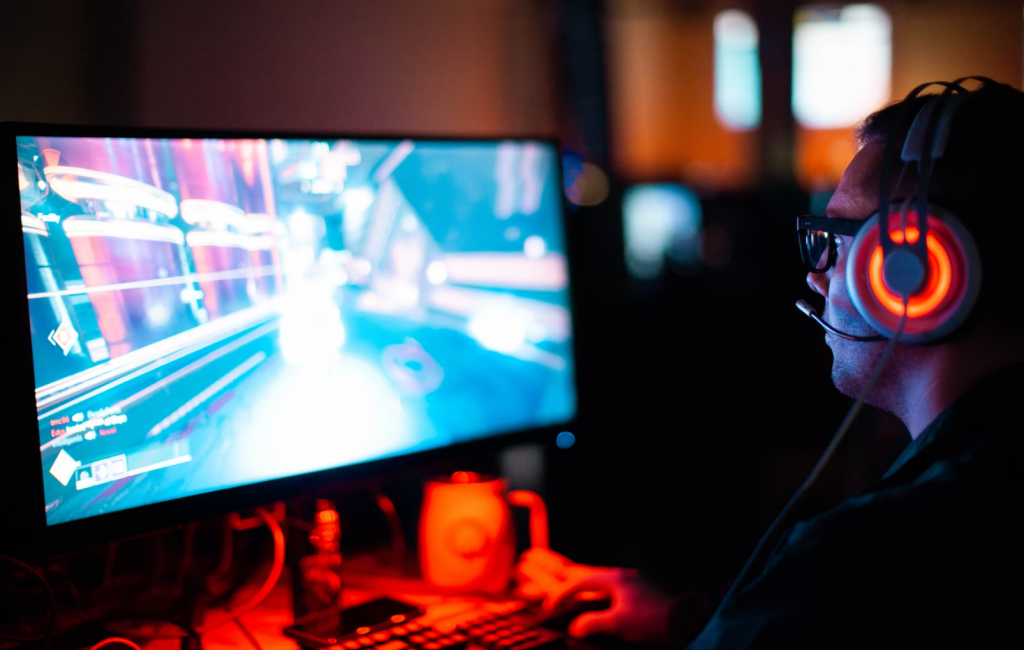 2021 is the first year of Game-Fi, and 2022 will usher in the first major outbreak. Game applications have extremely high requirements for low renewal fees, high TPS, and high scalability. The two public chains of BSC and Solana have become the preferred choices of various game developers. Today we take a look at the most promising 2022 Solana NFT game project.

All data in this file comes from Solana statistical platform solanalysis solanalysis.com

Aurory is a 3A-level work built on the Solana public chain. The core team is from Ubsoft, EA and other traditional large game companies. Aurory is a magical Q version of the work.

Judging from the official trailer, the nuclear gameplay is a battle flag. Belongs to a kind of semi-real-time strategy gameplay.

Compared with players who are accustomed to real-time combat MMORPG gameplay, Zhanqi Warfare is not that exciting, but at the same time, Zhanqi Warfare has been greatly improved in strategy.

In the art setting, Aurory uses a magical Q version with dark colors, 3 heads, and a realistic Q version. Compared with Game-Fi products that are not in the market, Aurory has a large investment in art.

The product has been publicly announced for 4 months in 2021. Judging from the graphics and data released in the past 8 months, the product has completed the construction of a nuclear world view, and the war module has also been formed. Players are expected to experience this work in the first half of 2022. Aurory brought the greatest shock to the industry than the IDO completed in October 21st 2021, which raised the largest IDO funds in the Game-Fi field so far, with a total of more than 100 million U.S. dollars.

STEPN is a “Move to Earn” NFT game on mobile devices. Players need to wear “NFT sneakers” to walk, jog or run outdoors to earn rewards. It combines blockchain games with real-life mobile devices, and aims to promote millions of people toward a healthier and lower-carbon lifestyle, and bring them to the world of Web 3 and Make an active contribution to carbon neutrality.

STEPN was created by the Find Satoshi Lab team and runs on the Solana network to reconstruct the co-relationship between the user’s physical activity and blockchain games. This item uses the player’s sports data as a series of gamification input, and then transforms the player into Token and NFT rewards in the game on the chain.

In addition, STEPN won the fourth place in the GameFi field of Solana “Ignition Hackathon”.

At the same time, STEPN continues to bridge the gap between encrypted and non-encrypted game players to apply it to all players. Regardless of their past experience with decentralized applications (Dapp) or encrypted game surfaces, they have kept their gameplay as user-friendly as possible. Therefore, by attracting a large number of non-crypto players. This is also the key to the continuous growth of STEPN users in the future.

Different from the operating methods of most NFT games, STEPN has not yet launched any IDO/IEO fundraising, nor has it done large-scale NFT pre-sales, but is doing product research and development. The previous product has been developed and fully launched. The founding team has publicly stated that “a good product is the first.”

The STEPN APP can already be downloaded directly from the Google Play App Store and TestFlight. NFT sports shoes have been put on the MagicEden trading market. As of press time, the floor price of NFT sneakers is 4 SOL, and the average transaction price is 6.5 SOL. The current price of the in-game token GST is 1 $GST =1.64USDC. The game has achieved a complete state, sports earn GST, and sell GST to USDC. New players can get a minimum of 8-10 GST in one day through sports, and players can already reach 100 GST.

Previous ArticleJay Chou gets 9.75 million USD in 40 minutes into Metaverse
Next Article H&M denies that it will open a store in the metaverse

The 24-hour transaction volume of Meebits series NFT increased by 672.17%