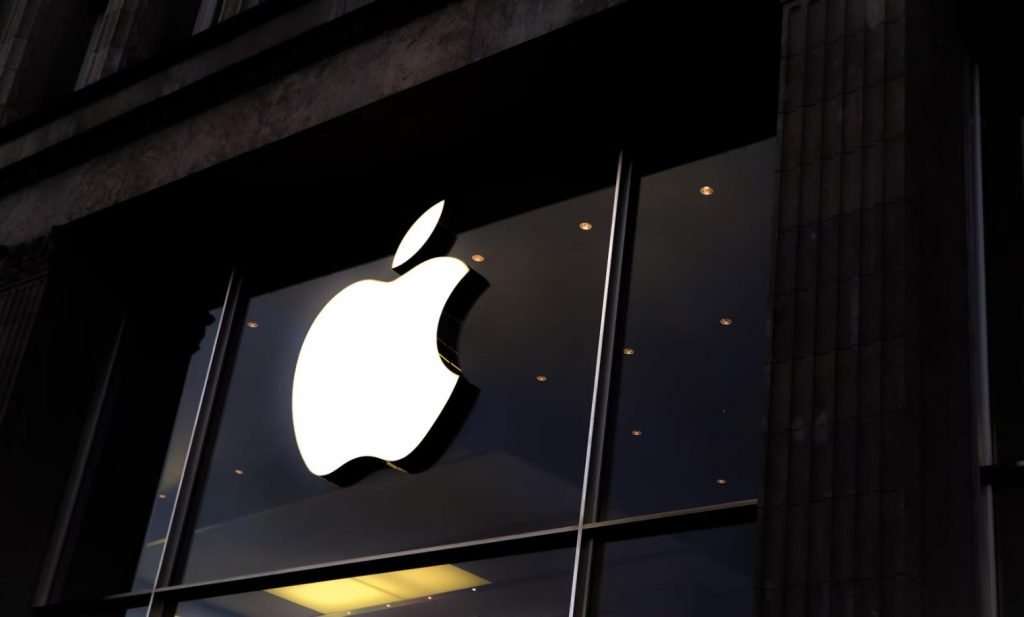 Since ARPANET first tried to interconnect computers in 1969, the Internet has undergone 52 years of development. Although the Internet did not enter our lives until around 1994. At the moment we are enjoying the dividends brought by the Internet era, and at the same time, its development speed is gradually slowing down. The industry seems to be in desperate need of a new opportunity to push the Internet to a higher level. The arrival of the “metaverse” concept provides a new development path for Internet companies. The social network giant FaceBook changed its name to “Meta” and announced a full exploration of the metaverse. The concept of “metaverse” has spread around the world and has become a hot topic now.

Bill Gates once said that if I can take away the Microsoft research team, I can recreate another Microsoft. As a cutting-edge technology metaverse is an opportunity that Internet giants cannot miss, but the market and resources are limited. If you want to occupy a place, competition is inevitable, among which talent competition may be the key. Long before Meta changed its name, it was announced that it would create 10,000 high-paying jobs within the EU to help build the metaverse. After the official name change, it even declared that it would provide employment opportunities for millions of creators and developers.

At present, Internet giants have started a competitive mode of “grabbing” metaverse talents.

According to reports, in recent months, hundreds of Apple engineers have been poached by Meta. In order to avoid the loss of talents, Apple offered high rewards. Engineers can receive stock awards of up to 180,000 U.S. dollars. These bonuses will be issued in the form of restricted stocks, and the vesting period is four years. This also means that once you accept the award, you will stay at Apple within the last four years. Of course, Apple also poached some talents from Meta, mainly in the field of VR/AR and smart watches.

The metaverse industry is still at an early stage of development. The competition stems from an optimistic view of the metaverse market. The talent war is inevitable. Since Metaverse is an important application of Web 3.0, the technological and economic impact it will bring to it in the future will be immense.