The attitude of Three Arrows Capital reverses, where does Ethereum go? 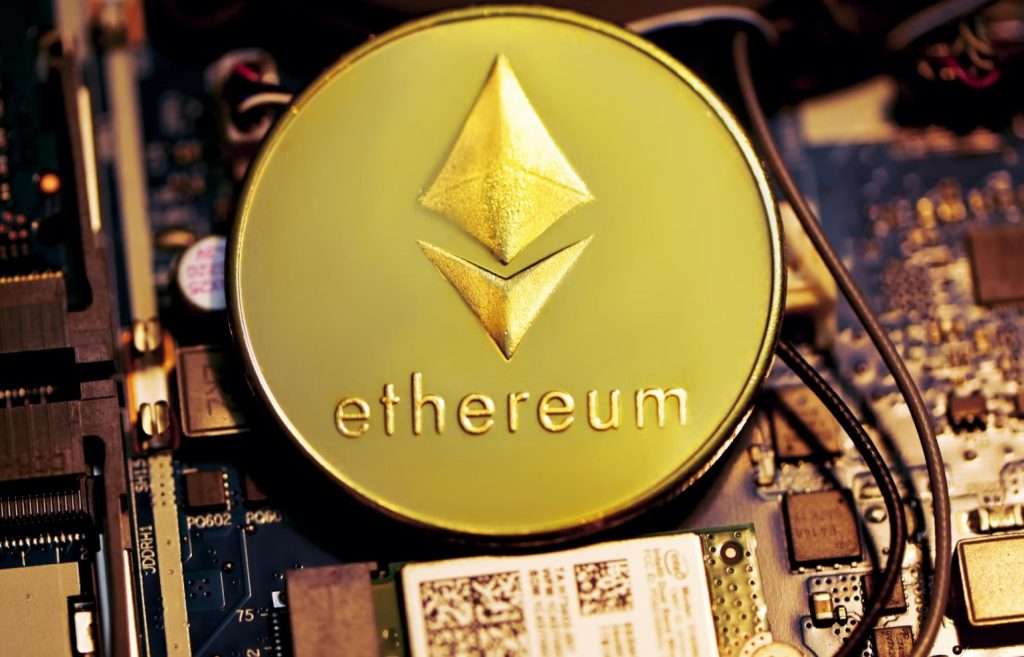 On November 20th, Zhu Su, the co-founder of Three Arrows Capital, was dissatisfied with Ethereum’s high GAS fees and tweeted announcing the abandonment of Ethereum. They believe that the high fees of Ethereum are no longer suitable for new users to join.

However, on December 7th, Three Arrows Capital transferred out 91,477 ETH (worth approximately US$400 million) from major trading platforms. Zhu Su said that his previous words were too radical and that he would buy more Ethereum in the future.

The two extreme statements within a month are puzzling. However, it is worth noting that the Three Arrows Capital team has indeed begun to deploy other public chains. Zhu Su believes that there are more public chain solutions with better performance than Ethereum. Such as Solana, Avalanche (AVAX) and so on.

How expensive is the Ethereum GAS fee?

In August 2020, a transaction on the Uniswap platform will cost approximately US$3 to US$10 in GAS. In the previous period, the average handling fee was as high as US$90, an increase of nearly 10 times.

This year, the average daily gas unit price of Ethereum continues to increase. On November 26, the daily average gas price surged to 600 Gwei, setting a new high for the year. (Gwei is the unit of calculation for Gas fee, 1 ETH = 10⁹ Gwei)

Usually in a single Ethereum transfer, a fixed amount of 21,000 GAS plus a floating amount (depending on the length of the transaction information) needs to be consumed. In other words, even if the floating GAS quantity is not included, in the face of such a high gas unit price, the transaction volume of a transaction can reach about 55 US dollars.

In addition to the large amount of demand that causes network congestion, it is also related to the increase in the price of Ethereum.

At the beginning of September last year, the average daily gas fee of Ethereum reached 514 Gwei. Although it also hit the highest point since 2017, considering that the price of ETH was only $480 at that time, the gas fee is not as high as it is today.

No wonder Zhu Su of Three Arrows Capital decided to abandon the Ethereum ecosystem. Because of the high fees, transactions and users of the Ethereum community may be lost to other platforms.

Layer2 is the expansion plan to realize Ethereum 2.0. It is equivalent to creating the second layer of the Ethereum network. Handle the excess transactions of the Ethereum mainnet in a supplementary layer.

At the same time, the handling fee for a single transaction can be reduced. The lower renewal rate is expected to attract more transactions to migrate from other mainnets to Ethereum. So as to ensure that the upgraded revenue of the entire network is higher than the current level.

In the plan to achieve the expansion goal, there is essentially more than Layer 2 route. There are also multi-chain and side-link lines. However, considering security and decentralization, Layer 2 is the more mainstream implementation path.

There are also multiple schemes competing for Layer 2 implementation. At present, ZK-rollup, which combines security and privacy, seems to be a better technology choice.

In the short term, Layer 2 is a better solution to solve the high handling fee. But in the long term, it is necessary to combine sharding to achieve the goal of improving performance.

Is there a specific timetable for PoW to PoS?

The complete switch to PoS is an important milestone in the ETH 2.0 upgrade, and it is too early.

Now, the Beacon Chain is online. That is, the first step of switching the consensus mechanism has essentially been achieved. The beacon chain is a public chain based on PoS, completely independent of the Ethereum mainnet. In the next step, it is planned to thoroughly introduce PoS to Ethereum by merging to the main network.

When the merger is successful, the current ETH on the main network will no longer operate. Replaced by ETH2 of the beacon chain. However, due to the large number of Ethernet main network nodes, it takes a very long time to coordinate the transition of all nodes from PoW to PoS.

After completing the merger of the main network and Beacon Chain, the final stage will be sharding. But the premise is stable operation after the merger.

The purpose of fragmentation is to increase the processing speed. It is similar to splitting the database horizontally to avoid single-point network congestion.

But the current fragmentation is still in the research stage. The team estimates that the implementation time may be in 2023. But the exact time depends entirely on whether the merger effect is satisfactory.

There are many challenges facing the upgrade of Ethereum:

As Vitalik Buterin predicted, it may take about 6 years to fully implement the upgrade.

The current progress is slow. However, through the efforts of the community, the first stage of switching PoS has been successfully achieved.

In terms of capacity expansion, in the short term, capacity expansion through Layer 2 is the most ideal solution. But after all, ROLLUP cannot completely place all transactions on Layer 2. It is still necessary to process some transactions in Layer 1, and the overall performance still cannot meet the larger concurrency. Therefore, from a longer-term perspective, sharding is a must.

From the perspective of sustainable development, switching POS is the strategic value of Ethereum. The realization of other modules is only a matter of time.