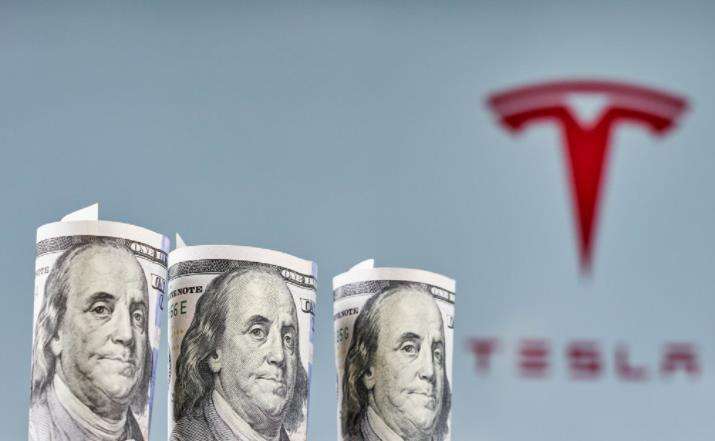 In a quarterly document submitted to the SEC in September this year, Tesla stated that it may restart cryptocurrency trading in the future.

This shows that Tesla is considering resuming the use of digital asset transactions.

In addition, Tesla also expressed its belief in crypto assets as a means of payment.

“We believe in the long-term potential of digital assets as investment and cash substitutes.”

In the past six months, Musk’s attitude towards cryptocurrency has undergone many changes.

On February 8, Tesla announced a high-profile purchase of $1.5 billion worth of Bitcoin.

On March 24, Tesla announced that it would accept Bitcoin as a payment.

Just two months later, on May 13, Musk announced on Twitter that Tesla called to stop buying cars with Bitcoin. The reason for the suspension is to consider environmental issues and worry that Bitcoin mining and trading will lead to a rapid increase in coal consumption. And coal is the most carbon-emitting of all fossil fuels.

In June, Musk remarked that once 50% of the Bitcoin network’s hash rate is powered by renewable energy, Tesla will consider resuming support for Bitcoin payments.

On July 22, in an online interview on Wednesday, local time in the United States, Elon Musk said: “The proportion of renewable energy used in bitcoin mining has increased, and Tesla may later resume bitcoin payment methods.

As of press time, Tesla still holds more than 4,200 bitcoins, valued at approximately US$2.673 billion.