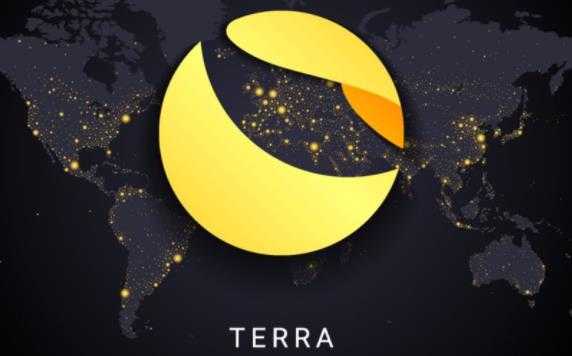 Terraform Labs CEO and Terra founder Do Kwon tweeted on Tuesday that the Luna Foundation Guard (LFG) has raised $2.2 billion for its bitcoin reserves and hopes to hit $3 billion in the short-term, with a long-term goal of $10 billion.

It is reported that LFG is a Singapore-based non-profit organization dedicated to the Terra blockchain. It will use Bitcoin as a reserve asset for Terra (UST), the largest algorithmic stablecoin on its blockchain. In response to how the foundation will achieve its $3 billion goal, Kwon said that LFG has raised $1 billion through an OTC sale of LUNA tokens and $1.2 billion by selling UST in exchange for Tether.

Kwon added that the foundation will need to raise another $800 million to reach its $3 billion goal. To achieve the long-term goal of $10 billion, stablecoins may set aside a portion of seigniorage (the protocol’s revenue from issuing USTs) to accumulate bitcoin reserves, Kwon explained. Kwon also commented that the foundation will build a bridge to bring billions of dollars worth of tokenized bitcoin to the Terra chain and use as a reserve in its stablecoin protocol. The new mechanism may require changes to its stablecoin protocol, details of which are unclear.

Data: Ethereum whales accumulated 8.7 trillion SHIBs in the past week, worth about $128 million