Social creates value: Will SocialFi be the next opportunity? 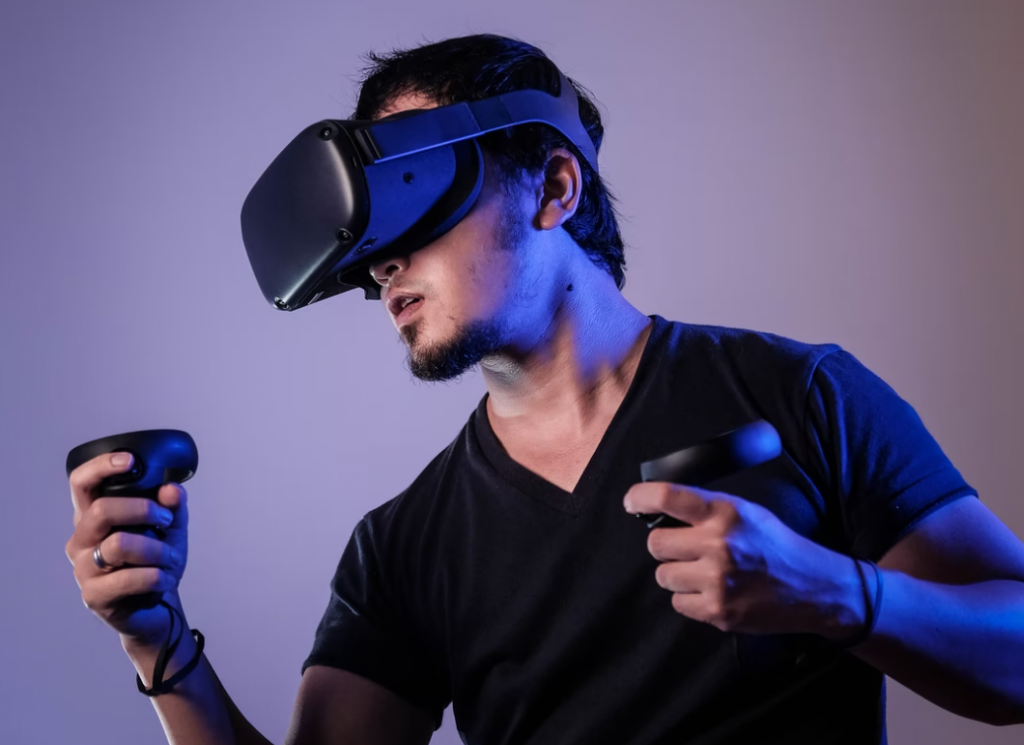 A recently exposed internal Facebook email described the future metaverse world. A user named “Priya” was fictitious in the email. She can interact and collaborate with other people in the metaverse, and even marry a green “ogre”. It is conceivable that the metaverse not only mirrors the complex network of relationships in the real society. Each individual among them can also make multiple settings and free decomposition of their own virtual identity. Completely get rid of the solidified social roles and social division of labor in the industrial age, and form more diverse and interesting interpersonal relationships and communities. In such a world, more imaginative social tools are inevitably required.

Compared with application scenarios such as games and finance, social networking may be a lower-level demand. It has a wider radiation area and is closer to the daily life of ordinary people. It is also used more frequently, which is a blue ocean in the crypto market. The current encryption industry has made many attempts and explorations on social networking. And use blockchain technology to integrate social needs and economic incentives. Created a brand-new species of SocialFi, realizing the influence of individuals and communities into actual value.

So, what imagination does SocialFi inject into metaverse social networking? How does social create value? Is SocialFi likely to be the next outlet?

Will SocialFi be the next opportunity?

After DeFi Summer last year, hot spots such as NFTFi and GameFi broke out one after another. One trend that can be seen is that “Fi” is constant. However, with the change of the prefix, more subdivision tracks have been extended. In other words, as the user base continues to expand. The development of the blockchain industry is evolving in the direction of “local diversification”. But it has always been anchored on the fundamental question of “how to use digital assets to create more economic value”. According to this logic, will SocialFi be the next outlet?

SocialFi conforms to the financial attributes of blockchain technology itself. The core is to monetize the social network, which is nothing new. There are already many practices in our current Internet. It can be summarized into three methods: product monetization, advertising monetization, and service monetization, but these three methods have some problems.

Let’s look at product realization first. Whether it is an online celebrity product or a WeChat business in a circle of friends. All need to cultivate potential consumers through social scenes, and promote products through relationship building and trust building. But this method sometimes fails. In some scenarios, social networking and marketing seem to be incompatible, and even marketing behavior is the destruction of relationships. This is more obvious in micro-businesses that pay more attention to interpersonal relationships. Many people avoid or even hate marketing messages in Moments.

This approach also faces the problem of incompatibility between content and marketing, and social and marketing.

Finally, the service is monetized. The typical methods are live streaming and content payment. Creators benefit from the continuous output of high-quality content. The problem with this model is. The platform has mastered the content distribution process and assigned the traffic weights of different creators. Many excellent works have been buried by algorithmic bias. In addition, the platform will draw a lot of money, which greatly reduces the actual income of creators. On the other hand, information on the traditional Internet can be copied unlimitedly and flowed freely. But there is no effective mechanism to guarantee the transmission of its value. This has further caused the income problem of creators and normalized copyright disputes.

Aiming at the problem of product monetization and advertising monetization. SocialFi has established a new kind of influence economy. Effectively establish value communication channels for online celebrities and fans. Internet celebrities can mint and issue personal tokens through projects such as Rally. Its popularity on social networks will directly affect the value of tokens; fans will share profits with celebrities by holding tokens. The money, time and emotion they pay can achieve value conversion to the greatest extent. Instead of falling into the hands of some commercial organizations. In this case, Internet celebrities do not have to rely solely on products or advertisements to overdraft their popularity. Its benefits are more sustainable.

Aiming at the problem of service realization. Achieved a revolution in the way creators and fans interact. Its basic model is to use NFT to tokenize the ownership of digital content. Through fan crowdfunding and copyright distribution. A closed loop of content-based production, investment, transfer, and consumption is formed; on the other hand, a temporary DAO is formed by the crowd gathered around the content to collaborate in decentralized content production. This loose, heterogeneous connection makes creation more dynamic.

This can be seen SocialFi’s economic model is not only to use the community as a service object or marketing object, and to establish a community of “consumption”. It is also tapping the value of the fan community. Gather the power of members to carry out co-creation or business activities. Let the community become a kind of “production” community.