Shiba Inu Coin rumored to be listed on Robinhood soon 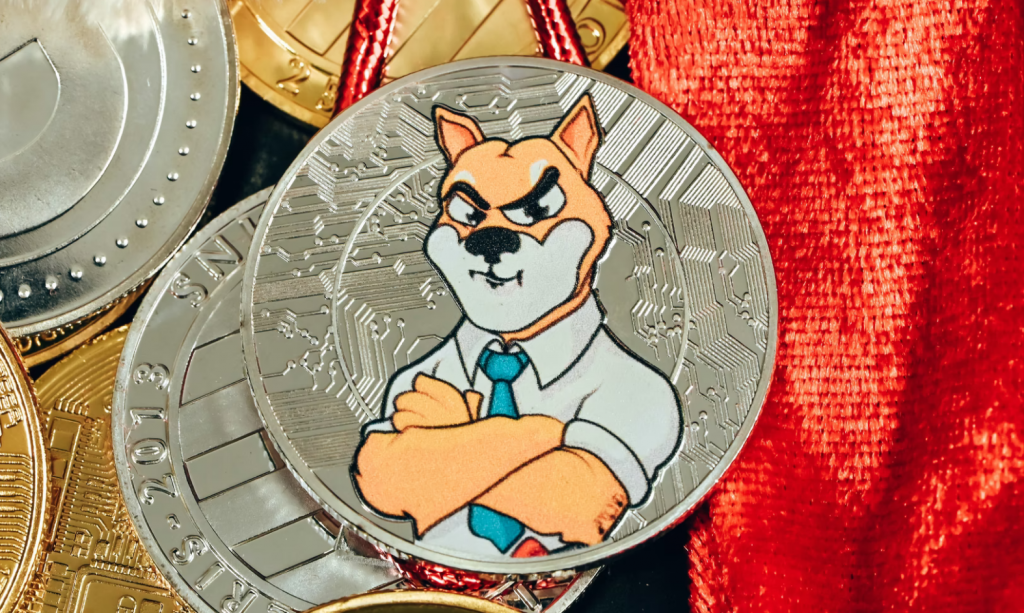 The Shiba Inu coin jumped as much as 16% intraday on Thursday local time on rumors that the cryptocurrency was about to be listed on Robinhood.

“Shishi Inucoin is said to be listed on Robinhood as early as February this year,” wrote a tweet from financial blog ZeroHedge. However, Robinhood did not respond.

The thirteenth-largest cryptocurrency by market capitalization in the world, Shiba Inu has been on a downward trend in recent months. Since reaching an all-time high of $0.00008 in October 2021, the price of Shiba Inu has fallen by more than 60%.

Last October, Robinhood CEO Vlad Tenev denied that Shiba Inucoin would be listed on Robinhood. “This goes back to the principle of safety first. We generally do not take the lead in listing new asset varieties. We want to make sure that it has passed a series of strict reviews.” He said in an interview with the media.

Previous ArticleUSDC surpasses USDT to become the largest stablecoin in circulation on Ethereum
Next Article Binance Coin has surged 1,300% this year, far exceeding Bitcoin and Ethereum