SHIB makes the most profitable deal in history 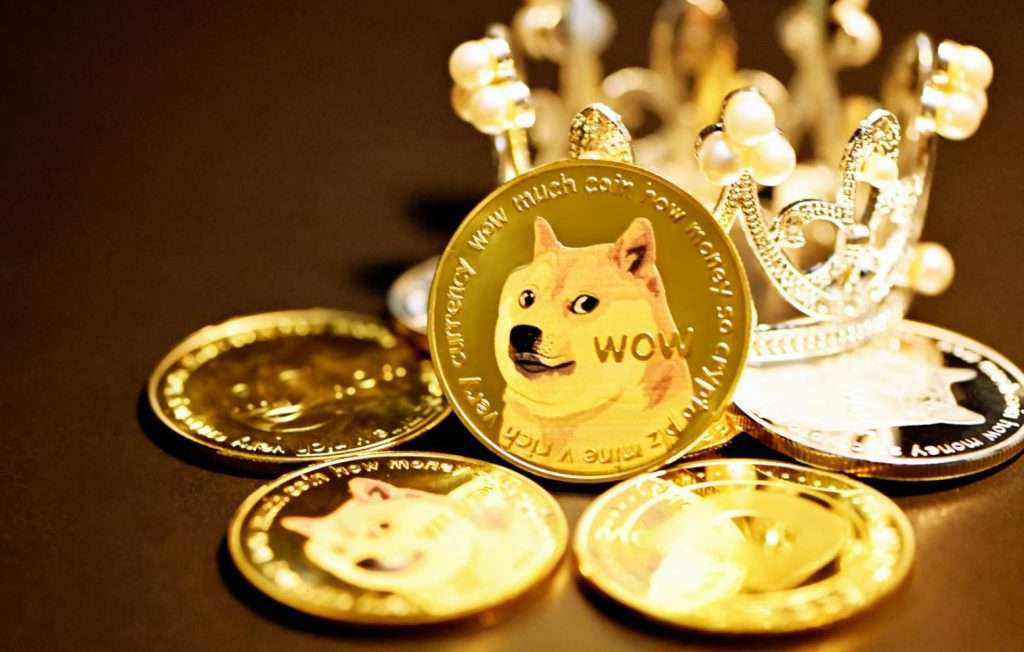 In August 2020, when SHIB (Shiba Inu) just came out, a virtual currency investor invested $8,000 in it. After just over a year, the value of this $8,000 investment has soared to $5.7 billion, and the rate of return during this period exceeded 7 million%.

The most profitable deal in history

Recently, the price of SHIB has continued to rise sharply, and it has now surpassed its counterpart Dogecoin, becoming the ninth largest virtual currency in the world. And under this amazing rise, it gave birth to a single investment transaction called the most profitable in history. A virtual currency investor’s $8,000 investment rose to $5.7 billion in 14 months.

According to the relevant virtual currency wallet data. In August 2020, shortly after the SHIB came out, an investor conducted a series of purchase transactions, investing about US$8,000 and purchasing about 70 trillion SHIB. SHIB started trading on August 1st last year, and the investor bought a sum of about 700 billion on the same day.

The data of the virtual wallet also shows that the SHIB held by this investor is equivalent to more than 13% of the total supply of SHIB currently on the market. According to CoinMarketCap’s statistics, the total amount of SHIB in circulation is approximately 549 trillion.

The rise of SHIB originally started as a joke, a common stalking behavior on the Internet. First, some people used Dogecoin to counterfeit Bitcoin, and then some people used SHIB to counterfeit Dogecoin. However, it is the product of this joke that its total market value has reached nearly 45 billion U.S. dollars as of Thursday morning Eastern Time, surpassing Dogecoin and becoming the ninth largest virtual currency in the world.

The fact that this kind of counterfeit goods can advance so violently has indeed puzzled many investors, but the fact is that it happened. In fact, strictly speaking, it is not only SHIB, but also Floki Inu, Doge Dash and Dogelon Mars. However, only SHIB really poses a threat to Dogecoin and eventually replaces it.

The Past and Present of SHIB

SHIB was created in August 2000 by a mysterious person or team who called himself “Ryoshi”. During the virtual currency surge in the first half of this year, it gradually began to emerge and attracted mainstream attention. In May, Vitalik Buterin, the founder of Ethereum, donated 50 trillion SHIB to India for anti-epidemic relief. This has aroused widespread interest in this virtual currency from the outside world, and its price has also risen sharply.

Although SHIB is a copy of Dogecoin, its technical core is different from the imitator. Dogecoin is essentially a Litecoin derived from Bitcoin, which is a core technology, but Shiba Doge uses Ethereum technology. Its supporters emphasized that this determines that SHIB will have a wider range of uses.

Although there have been rumors that lon Musk is behind the skyrocketing SHIB. However, the CEO of Tesla has specifically clarified a few days ago that he has not invested in SHIB. At the same time, recent transaction data show that the main producers of SHIB’s rally are not ordinary retail investors.

Blockchain data company Nansen found that the main force behind the recent surge in SHIB should be “smart money.” That is, a large household that frequently conducts million-dollar transactions and makes a profit of one hundred thousand dollars at every turn. In the words of the currency circle, it is the so-called “whale” group.

Although many people refer to SHIB as the “Doge Coin Killer”. But in fact, experts believe that the rise of SHIB will not cause substantial damage to other virtual currencies, but on the contrary can help the currency circle gain more popularity.

Virtual currency critic Lark Davis said: “We should be grateful for similar virtual currencies such as SHIB and Dogecoin, which have brought many new investors.”

One of the characteristics of SHIB is that the price of each coin is very low, even after the surge, it is only $0.00007941. This is because, unlike Bitcoin’s 21 million supply cap, the SHIB supply cap has reached 1,000 trillion. This is very suitable for its advocates to encourage everyone to buy on various social media channels, because the price is very low, and people do not have to worry too much about losing money.

“Driven by the trend of social media, the price of SHIB will continue to rise sharply.” Michael Kamerman, CEO of Skilling, a virtual currency trading platform, believes that “The core point of the virtual currency movement is that it revolves around the masses, and a large number of Information constitutes an intensive bombardment. Whether it is Dogecoin or the current SHIB, the rise and fall of its price is entirely driven by social media.”

However, he also warned people: “Social media and financial influencers have contributed greatly to the promotion of the entire virtual currency concept, but if investors really want to make decisions about real money, they can’t just have fun online. , But you should do your own research and do your homework.”

“This is a high-risk investment. Like any other investment, you must understand what you are investing in, and you must make sure that you make a rational decision.” After all, speculate $8,000 to 570,000. 100 million US dollars, this can only be a super small probability event.

If this investor who holds 70 trillion SHIB wants to throw away his investment, exchange for cash, and settle for safety, will SHIB fall in price due to this massive sell-off? Only time can give the final answer, and at least for now, this investor is still holding on.