SHIB has become one of the top 20 cryptocurrencies 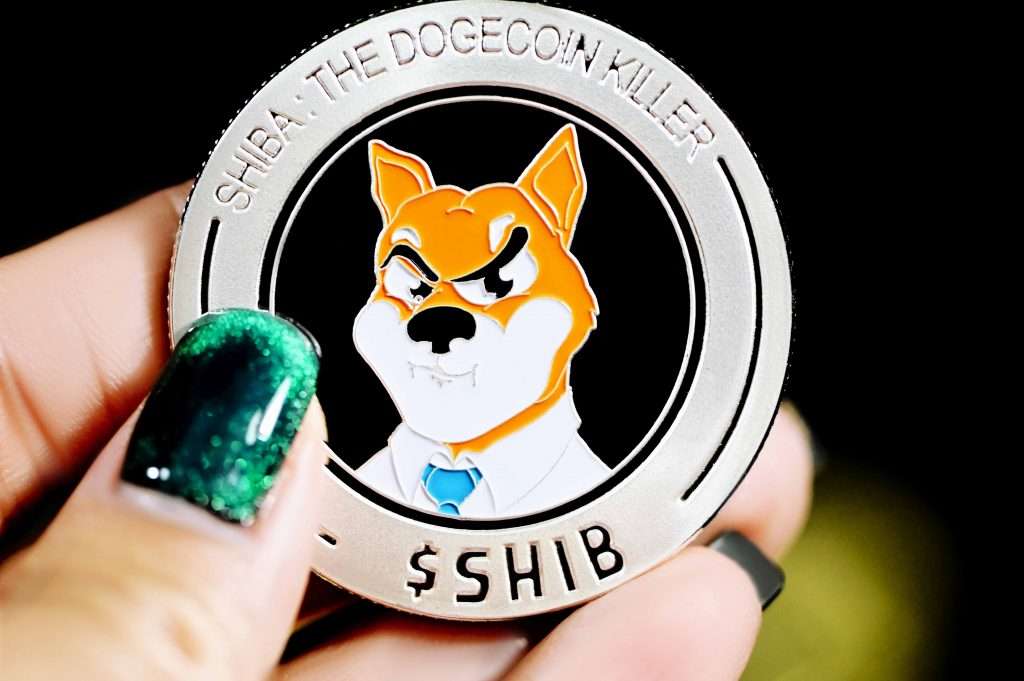 The dog meme coin SHIB derived from Dogecoin has surpassed popular blockchain protocols such as Stellar and Polygon to become a $11 billion cryptocurrency project.

Since October, the increase in the price of Shiba Inu (SHIB) has pushed SHIB tokens to become the 20th largest digital asset by market value.

SHIB’s circulation market valuation jumped to 11.08 billion U.S. dollars earlier this week, and it has now exceeded 10 billion U.S. dollars, making it the top 20 market capitalization for the first time. In this way, this meme coin, which was born under the stimulus of Dogecoin, has become more valuable than popular blockchain projects such as Stellar (XLM), Polygon (MATIC) and Tron (TRX).

SHIB has become one of the top 20 cryptocurrencies, and the price has soared by 300% in 9 days.

The increase in SHIB’s valuation occurred after a tweet by Elon Musk. On October 4, the Tesla CEO released a photo of his pet dog, Shiba Inu, with the caption “Floki Frunkpuppy”. One hour after this tweet was posted, SHIB jumped by more than 40%.

Cryptocurrency speculators tend to interpret Musk’s tweets too much. For example, the billionaire entrepreneur played a role in pushing the price of Dogecoin (DOGE) through Twitter earlier in 2021.

Despite this, SHIB experienced a price correction of more than 40% on the same day, as some traders decided to clean up their spot positions for temporary profits. As a result, the market value of SHIB also declined, dropping to US$8.06 billion on October 10.

The entire SHIB market’s selling of US dollars and Bitcoin (BTC) promoted buying and selling sentiment. The ensuing rebound pushed up the price of SHIB by more than 45%. At the highest point on October 9, the token changed hands at a price of $0.00003020, and its market value was approximately $10.73 billion.

How will SHIB develop in the future?

The price of SHIB fell more than 5% on October 9th, reaching a new intraday low of $0.00002575. In the process, the cryptocurrency hinted at the formation of a potential descending triangle, indicating that there will be more corrections in the future.

In detail, the descending triangle is a typical bearish pattern, which is formed when the price goes lower and fluctuates between the areas defined by two convergent trend lines: one goes down and the other is level, such as those formed by SHIB in the chart below.

The formation of lower highs above the static support line indicates that traders’ buying sentiment is weakening. Therefore, the price eventually tends to fall below the horizontal trend line. In this way, its goal shifted to a length level equal to the height of the largest triangle.

In other words, if the above support level cannot be held, the price of SHIB may fall below $0.00001000 in the next few trading days.