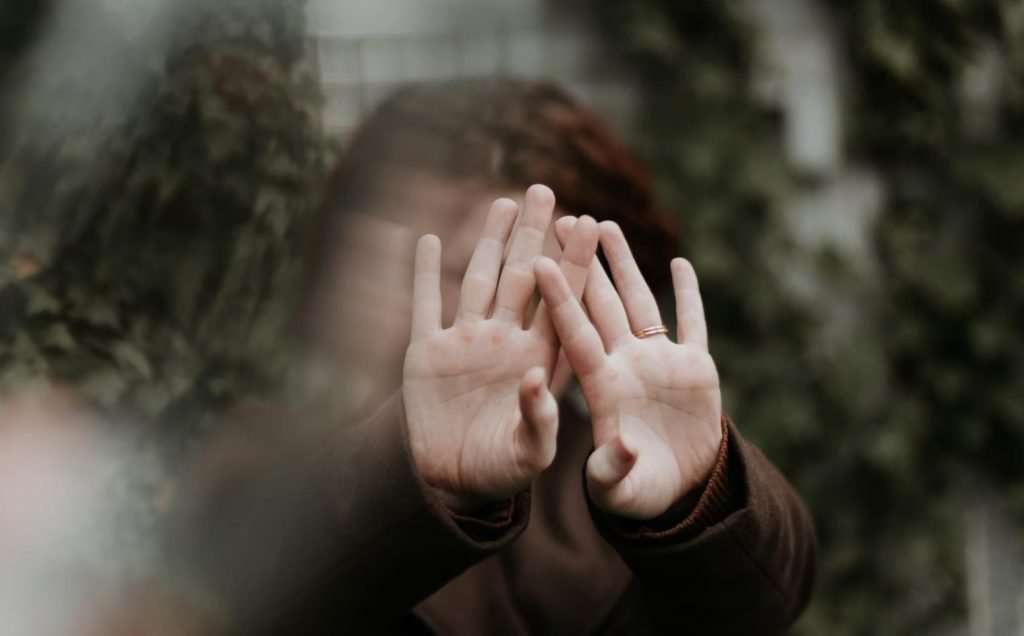 After several delays, the US Securities and Exchange Commission (SEC) today rejected the investment company VanEck’s application for an ETF that directly tracks the price of Bitcoin.

In the document regarding its decision, the SEC once again mentioned the fear of “fraud and manipulation” in the Bitcoin spot market. So far, the SEC has only allowed the listing of Bitcoin ETFs linked to futures.

VanEck submitted a registration form to the SEC at the end of last year to activate the VanEck Bitcoin Trust. If approved, this will be the first Bitcoin ETF approved by the US SEC. The share of the ETF will be traded on the CBOE BZX exchange. VanEck had previously applied for similar products twice, but later withdrew them.

In today’s rejection of the application document, the SEC pointed out that VanEck had failed to resolve the SEC’s previous concerns about the crypto market. The SEC stated:

“The listed exchange also tried to prove that in addition to monitoring the sharing agreement, other means will be sufficient to prevent fraud and manipulation and practice, including the Bitcoin market as a whole or the underlying Bitcoin market is’unique’ and’intrinsically’ resistant. Fraudulent and manipulative. No listed exchange meets the responsibility for this kind of display.”

Over the years, the SEC has repeatedly rejected applications for spot Bitcoin ETFs. After SEC Chairman Gary Gensler hinted in August that the SEC would be inclined to approve Bitcoin futures ETF products, the agency has indeed approved several such ETFs recently.

To date, these futures ETFs are very popular. After the ProShares Bitcoin Strategy ETF went public on October 20, in just four trading days, $1.2 billion in funds poured into the Bitcoin futures ETF, and it pushed the price of Bitcoin to a record high. At present, the product has successively set several records in the fund industry. The world’s fastest fund to exceed 1 billion U.S. dollars. The turnover on the first day of issuance exceeded US$100 million, the second highest in history. In addition, VanEck itself also has a Bitcoin futures ETF in the market.

But many companies, including VanEck, say that spot products will make the market better. In August, VanEck Digital Asset Strategy Director Gabor Gurbacs told Decrypt that “physical exposure Bitcoin ETFs are more effective than futures-based fund structures.” He further pointed out that spot-based products are cheaper for issuers and investors.

Just last week, members of the Congressional Blockchain Caucus, Congressmen Tom Emmer (R-MN) and Darren Soto (D-FL) wrote to Gensler to defend the spot market ETF. Earlier this week, Grayscale CEO Michael Sonnenshein also responded to this view. He said that the ongoing question of whether US regulators will approve Bitcoin spot exchange-traded funds has transcended the “investment community” and attracted politicians. , Has “become a political issue” and pointed out that the US SEC “is actually only worried about the potential Bitcoin market”. According to Sonnenshein, the cryptocurrency industry and now politicians are demonstrating that “if you are satisfied with derivatives and the pricing of these futures contracts comes from the spot market itself, then you are essentially satisfied with the spot market.”

Despite the success of Bitcoin futures ETF products, the rejection of VanEck’s spot ETF application may mean that the United States will not be able to obtain a real Bitcoin ETF in the short term.