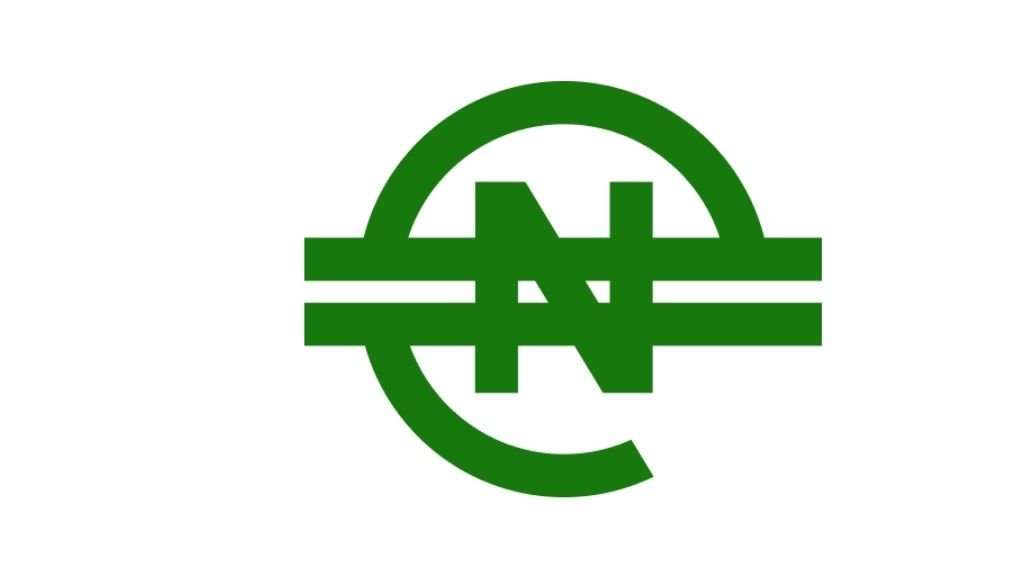 According to news on October 25, Nigerian President Muhammadu Buhari announced the launch of CBDC eNaira at the California State Capitol in Abu today to improve payment capabilities.

The Governor of the Central Bank of Nigeria (CBN) Godwin Emefiele said that e-Naira will be used as a wallet and customers can hold funds in their bank accounts. In addition, the bank pointed out in a statement that eNaira represents a major advancement in currency development, and CBN is committed to ensuring that eNaira is available to everyone.

In September of this year, the official website of the digital currency eNaira of the Central Bank of Nigeria was launched.

The website promises to provide eNaira users with more convenient financial transactions, provide peer-to-peer payment opportunities, and allow users to send money to each other through linked bank accounts or cards. Allow customers to easily transfer funds from bank accounts to eNaira wallets. You can monitor your eNaira wallet, check your balance, and view transaction history. Use the eNaira wallet to make in-store payments by scanning the QR code.

Folashodun Shonubi, deputy governor of the Central Bank of Nigeria (CBN), also stated that e-naira will be “a safer option than privately issued cryptocurrencies.” e-naira will supplement the current field of payment options and ensure “the stability of the payment system in the long run.”

It is worth mentioning that the Central Bank of Nigeria (CBN) banned Bitcoin and other digital assets in February this year and has instructed local banks to immediately close the accounts of those customers connected to cryptocurrency exchanges. This comprehensive ban may be related to the protests of EndSARS protesters against police brutality in 2020. It is said that young Nigerians rely heavily on Bitcoin donations to support the protest movement.

At the plenary meeting held in Nigeria on February 11, a number of senators responded to the Bitcoin ban issued by Nigeria.

Among them, Sen. Biodun Olujimi, a member of the Southern Constituency of Ekiti, stated that the goal of Nigeria’s cryptocurrency regulation should be focused on preventing criminals from using cryptocurrency. He said that we did not create cryptocurrency, so we cannot kill it or refuse it to work for us.

Data research company Chainalysis pointed out that in March of this year, shortly after the central bank introduced the ban, Nigeria’s cryptocurrency trading volume rose to 132 million U.S. dollars, an increase of 17% over the previous month. The transaction volume in June increased by 25% over the same period last year.