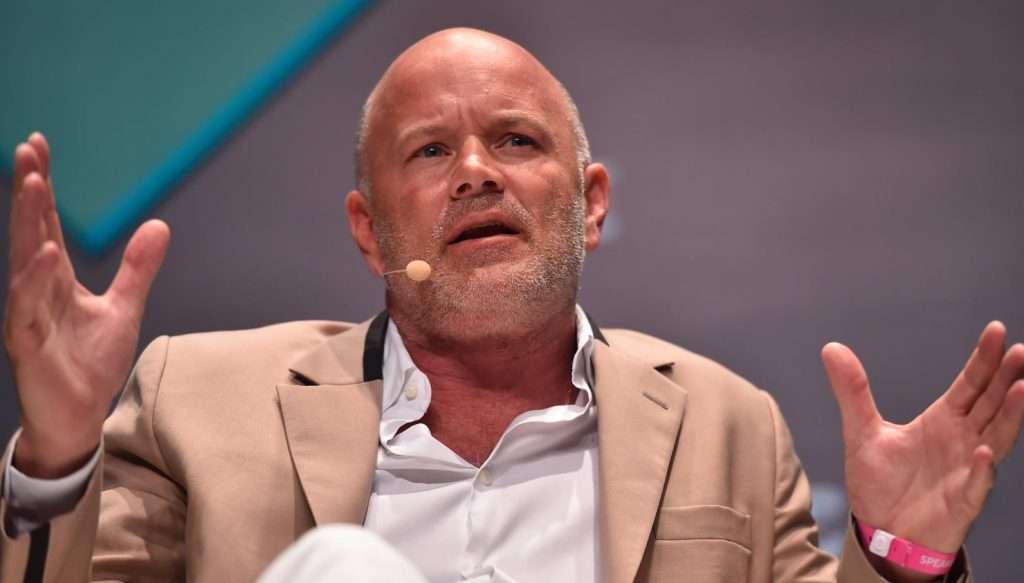 Mike Novogratz, CEO of Galaxy Digital Holdings, stated that Bitcoin does not consume as much energy as everyone thinks.

Bitcoin uses 0.12% of total energy usage. This is less than Christmas lights.

Although a large number of papers have been published by the outside world, it is said that Bitcoin uses more energy than entire countries such as Denmark, Iceland and even Argentina. However, Novogratz said all this is based on weak data. Many of these countries use low energy anyway, and their populations are relatively small.

Therefore, this comparison is invalid. Unless environmentalists want to compare the energy use of Bitcoin with the energy use of densely populated areas such as the United States and China. Otherwise these studies have no value.

“In the past year or so, many Bitcoin and crypto miners have also turned to green energy. This has not actually entered the news media. For example, about 80% of the Bitcoin mining energy used by Galaxy Digital is green , He believes that the company will reach 100% by the end of 2022.”

Data: Ethereum whales accumulated 8.7 trillion SHIBs in the past week, worth about $128 million