Luxury brands get together to issue NFTs 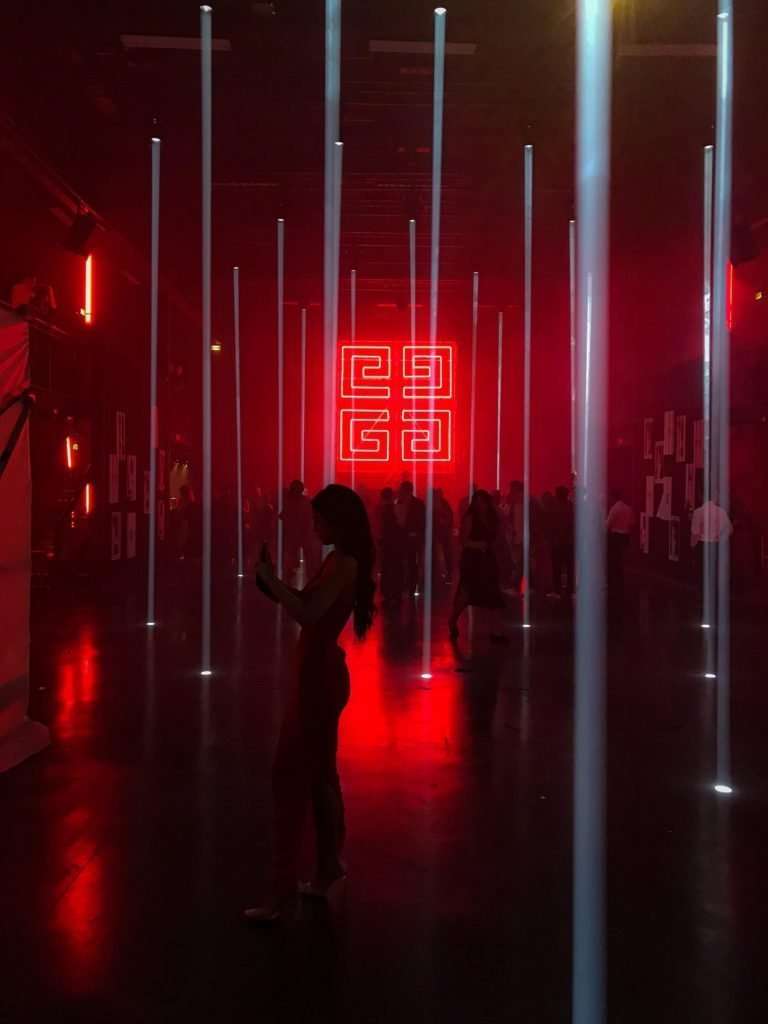 Some time in the past. Luxury brands including LVMH and Givenchy seem to be hooked on issuing NFTs. On November 23, foreign media sources pointed out. French fashion brand Givenchy collaborated with digital artist Chito to launch the NFT series. Contains 15 different versions to promote the brand’s new spring 2022 products.

The project is led by Givenchy creative director Matthew M. Williams. The launch of this NFT series also reflects the innovative ability brought by young designers as leaders.

Digital assets will be displayed on the OpenSea market and publicly auctioned. This also attracts audiences who are very different from the typical elegant and mature consumers of Givenchy in the past. Active consumers on the NFT market OpenSea may be aware of auctions. From this, Givenchy can also target affluent audiences that may not have been reached by previous marketing strategies. Promote and showcase upcoming series.

It is worth mentioning that this is not the first time Givenchy has launched an NFT virtual work. As early as June of this year, Givenchy launched the NFT virtual work for the first time. The series is created by Givenchy. So The London gallery owner Amar Singh and artists from Rewind Collective collaborated to complete the work. The work is in the form of animated portraits. It is understood that the NFT series of virtual artworks will be sold on the VeVe platform from June 21st to 26th. Limited to 1952 pieces, the proceeds will be used to support the LGBTQIA+ community.

Williams pointed out that I have always wanted to explore this exciting new field of NFT. Chito has been active in the ecosystem before. This makes us feel that it has become more natural to collaborate on this series and pushes our collective vision of Givenchy one step further.

In fact, it’s not just Givenchy. Many luxury brands and even brands with strong IP seem to have become more confident in the influence of NFTs and implement them more in their marketing strategies. For example, the Italian fashion brand Dolce&Gabbana launched its NFT series on the luxury goods market UNXD in August. To “build a bridge between entity and metaphysics.” LV used in-game NFT in a limited edition online experience to celebrate its 200th anniversary. Gucci also stated that it is only a matter of time before the NFT is released. And some brands with strong IP, such as Marvel, also launched Spider-Man and Captain America NFT.

The development of NFT digital collectibles

According to statistics. The total sales of NFT digital collectibles in July exceeded $1.2 billion. Nearly half of total sales in the first two quarters of 2021. The latest data shows that the total sales on the NFT chain exceeded 15 billion U.S. dollars. NFT has huge market prospects. It has also become an important breakthrough for many enterprises to innovate and grow.

Morgan Stanley also issued a report pointed out. Therefore NFT and various social games may create huge business opportunities for the boutique industry. Many attempts by the brand in the field of NFT and social games. All help them develop new customer groups and understand this new market. The brand is in the stage of proof-of-concept for NFT and meta-universe games. The evidence shows that the current tests are successful, and the next stage is how to realize it. In the $300 billion NFT market. Various digital luxury goods and collectibles may receive a share of more than $25 billion.