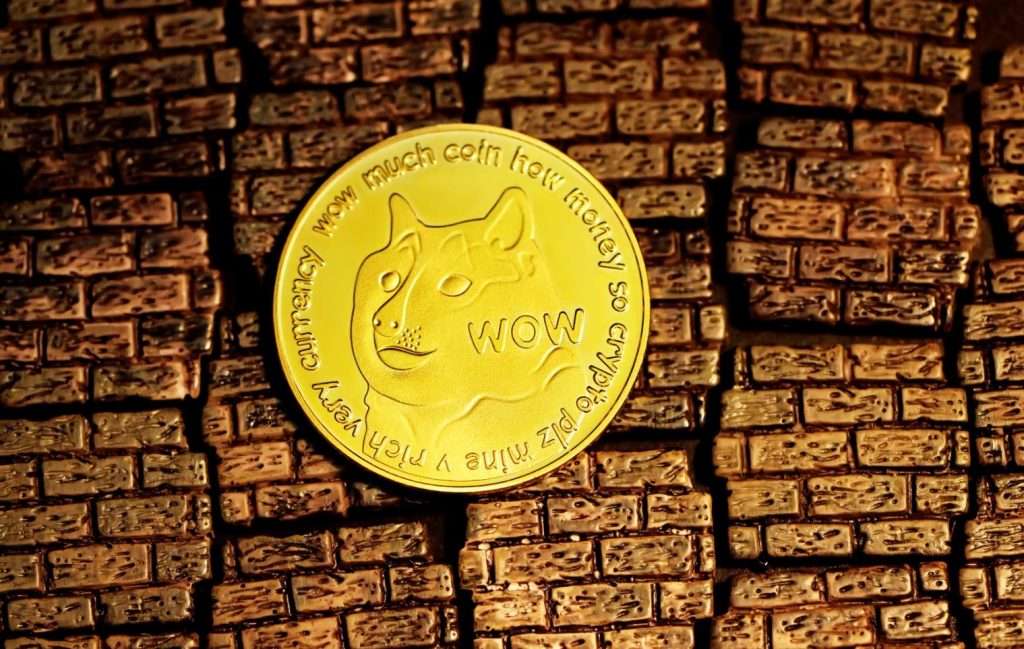 On November 15th, Brian Hoffman, head of Kraken’s product, tweeted a hint. Shiba Inu may be listed on the exchange soon.

Hoffman said on Twitter that he “feels good about the upcoming week.” A GIF picture of a SHIB typing on a laptop is attached.

On November 4, it was reported that Kraken failed to fulfill its previous promise made on Twitter. That is, once the tweet gets enough “likes”, it will be listed on SHIB. This angered the huge community of SHIB supporters.

It is reported that the exchange tweeted on Monday (November 1) that its product manager Brian Hoffman said. If the tweet gets 2,000 “likes”, Kraken will list Shiba Inu on Tuesday (November 2).

As of press time, this tweet has received more than 77,000 “likes”. But SHIB is still unable to trade on Kraken.

And the exchange said in a follow-up tweet that although they actually heard the voices of Shiba Inu supporters. But there is “more work” to be done in the process of completing the online review. Kraken did not further clarify when or whether Shiba Inu will be listed.

Previous ArticleAxie Infinity players earn less than the minimum wage in the Philippines
Next Article How much does Israel’s anti-money laundering law affect?