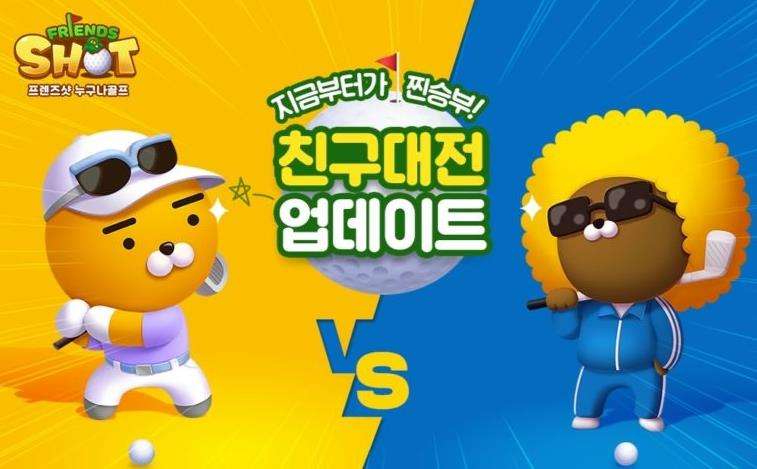 Today, Korean companies are eagerly entering the metaverse arena to seek the future. The South Korean government has also publicly recognized metaverse as one of the key industries in the future.

Well-known Korean companies are racing to join metaverse. Their first step is basically to use existing content resources to build an NFT platform.

Kakao, the largest chat software company in South Korea. Its subsidiary Kakao Games recently announced on the company’s website that the company will make serious efforts to enter the metaverse. According to the announcement, the commercial operation of Kakao Games put forward the slogans of “Beyond Korea” and “Beyond Games”.

“Beyond Korea” refers to the company’s commitment to build a more global infrastructure. Release every new model from a wider international scope. “Beyond the game” marks the company’s expansion into the NFT and metaverse fields.

Kakao Games is developing a NFT trading platform that specializes in sports and game content and metaverse. The trading category will include digital assets that have been used in Kakao Games. For example, game items, fan-made K-pop dolls, and even time reservations for golf tees.

COM2US, another large game developer. It is the earliest and largest mobile game developer and promoter in Korea. Provide mobile games for 58 operators in 39 countries. The company’s most recent investments have been concentrated in the field of metaverse.

COM2US participated in the B round of investment in the Sandbox project. This is a metaverse platform based on the Ethereum blockchain. Constructed by Animoca Brands, a blockchain game company in Hong Kong, China. In the metaverse of Sandbox, players can create and display their own NFTs and own various IP (intellectual property) of the company’s more than 165 partners. Including top-tier IPs such as The Smurfs, Snoop Dogs, and The Walking Dead. At the same time, he participated in Upland’s A round of investment. This is a metaverse game project in which players can trade virtual land.

AfreecaTV’s AFT market will soon launch an NFT auction. These NFTs are the 3D incarnations of e-sports highlights, video-on-demand and popular streamers it broadcasts. It is planned to be used on the metaverse platform launched in December.

South Korean payment platform Danal also plans to launch an NFT platform in the near future. Users can use Danal’s own payment token PCI to purchase NFT.

Why did the South Korean New Economy Corporation build an NFT platform before developing metaverse?

“NFT will become the core tool of Metaverse. It shows the digital assets or rights that a person owns. But Metaverse is not just done with the technology of a certain company.”

“Unless these infrastructure layers are well-equipped, these companies will not be able to provide users with a seamless, immersive metaverse experience.”

Park Hye-jin believes that Korea’s booming creative industry. Including K-pop, K-drama and movies. It has greater potential in the field of metaverse.

“A world without boundaries is coming. When various physical limitations disappear in the metaverse, the creative content industry with strong core values ​​will become the focus of attention.”