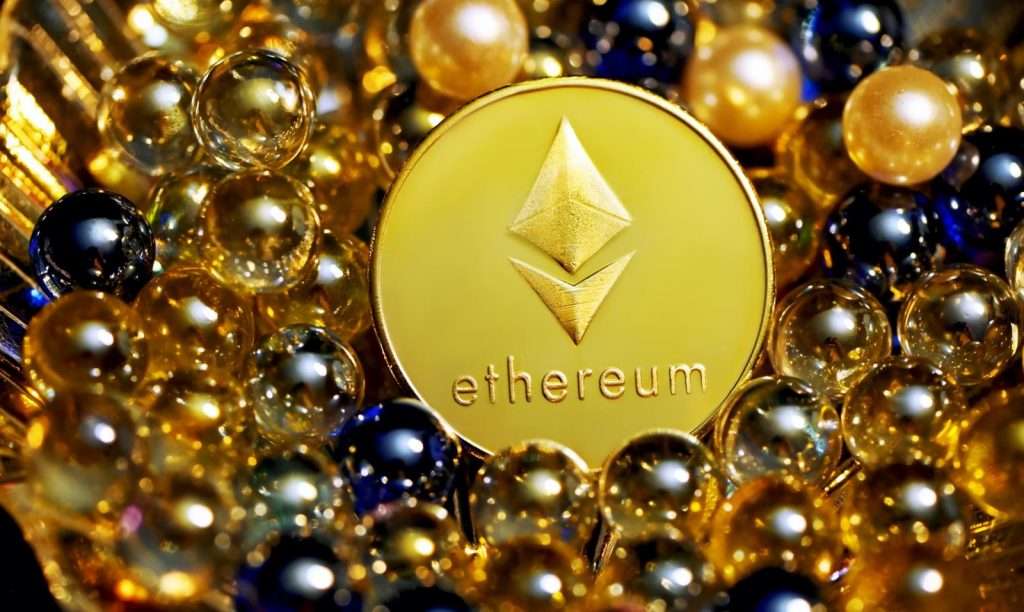 Ethereum’s dominance in one of cryptocurrency’s hottest sectors is at risk of further erosion as rivals move deeper into the decentralized finance (DeFi) space, JPMorgan said on Wednesday.

Specifically, the bank said that ethereum’s market share fell from nearly 100 percent to 70 percent in a year. And described sharding as the “most critical” development in the scaling of the Ethereum network. According to Nikolaos Panigirtzoglou, an analyst at the bank, Ethereum’s 70% market share may continue to decline before the final stage of sharding in 2023.

“Scalability is necessary for Ethereum to maintain its dominance, but it may be too late.”

Importantly, fading enthusiasm for the ethereum blockchain could dent the price of ether, which has more than doubled in the past year.

It is understood that Ethereum has been the dominant force in the cryptocurrency space for several years and is the second largest cryptocurrency by market capitalization after Bitcoin. In the Ethereum environment, sharding will reduce network congestion and increase transactions per second by creating new chains called “shards“. Sharding is the process of splitting a database horizontally to spread the load, a common concept in computer science.

In addition, Panigirtzoglou added that ethereum’s market share is largely lost to other independent blockchains rather than those relying on ethereum’s own layer 1 network for security. This is a pretty big problem for the cryptocurrency.

According to JPMorgan, Ethereum competitors such as Terra, Binance Smart Chain, Avalanche and Solana are gaining the largest market share. These independent blockchains have been accepting large sums of money and using incentives to facilitate usage of their own ecosystems. Therefore, even after Ethereum completes its scaling, it is likely that activity on the Ethereum network will not return on a large scale.

According to CoinGecko pricing, the price of ethereum has risen about 220% over the past year. The prices of Solana and Avalanche rose by 7,000% and 2,200%, respectively. Ethereum has easily outperformed Bitcoin despite smaller rivals monetizing far more than Ethereum.

Panigirtzoglou has previously said that cryptocurrency investors should hold ether rather than bitcoin. Because of the booming development of decentralized finance (DeFi) and NFTs, it will provide strong upward momentum for Ethereum.

Previous ArticleIt is rumored that GameStop plans to enter the NFT and cryptocurrency market
Next Article 86,300 ETHs were burned in the past week