JPMorgan Chase warns that ETF may distort the market 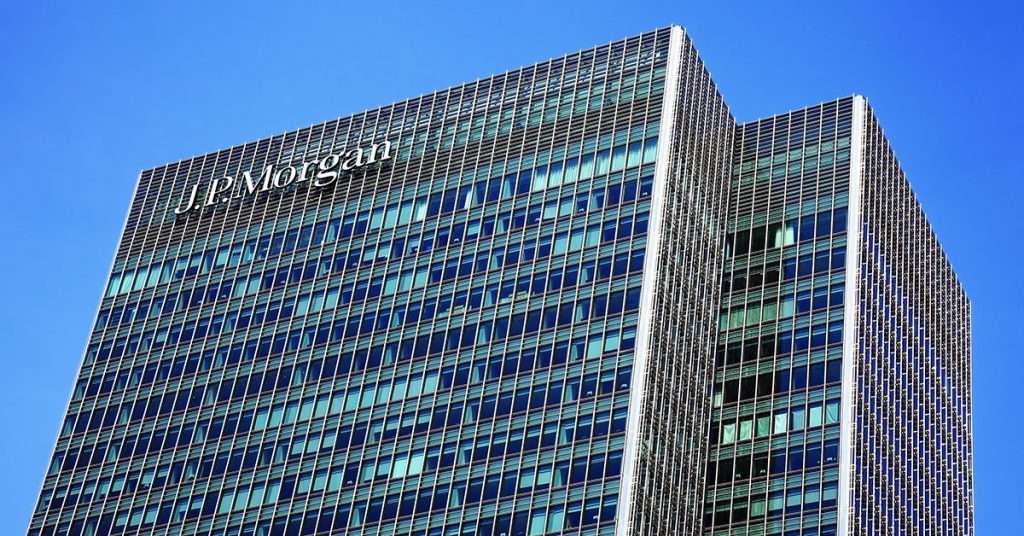 London, UK - May 27, 2012: investment bank J P Morgan & Co European headquarters in Canary Wharf, which was brought by the company in 2010 after the collapse of Lehman Brothers the previous owners

Just two days after the Bitcoin ETF went public, JPMorgan Chase’s strategists warned that the release of pent-up demand for Bitcoin ETF may distort the futures market and increase the cost of ETF investors.

Before the first game-changing Bitcoin-linked ETF in the United States, many people on Wall Street warned that, given its holding costs, such derivatives-driven transactions were not a free lunch.

This is an urgent issue. The ProShares Bitcoin Strategy ETF (code: BTIO) is one of the most successful ETF listings in history. In just two days, the purchase amount of investors reached 1.1 billion U.S. dollars.

The problem, however, is the cost of renewing the contracts held by the fund. JPMorgan Chase strategists Bram Kaplan and Marko Kolanovic pointed out that in October and November Bitcoin futures contracts, BITO alone accounted for a quarter of open positions, but more Bitcoin ETFs will emerge.

“If these products accumulate a large amount of assets, the holding costs of such futures may be higher,” Kaplan and Kolanovic wrote in Thursday’s report. “They will further push up the futures curve relative to the spot price and the cost of contract rollover, leading to greater holding costs.”

Strategists stated that since mid-2019, the average annualized rollover cost between the second month and the first month of Bitcoin futures has been about 9%. The cost between the fourth and second futures is about 8%.

JPMorgan Chase stated that this means that the holding cost of an ETF based on Bitcoin futures may be several times higher than the management fee for the product. As far as BTO is concerned, the expense ratio is 0.95%.

There are many other funds in preparation. Although they will be actively managed funds that can theoretically be traded at different points on the futures curve, Kaplan and Kolanovic claim that they are similar to volatility exchange-traded products, which have expanded in size to start pushing up their own costs. .

“The more long positions an investor holds, the higher the cost of holding the position due to the ETP’s own influence on the market.”