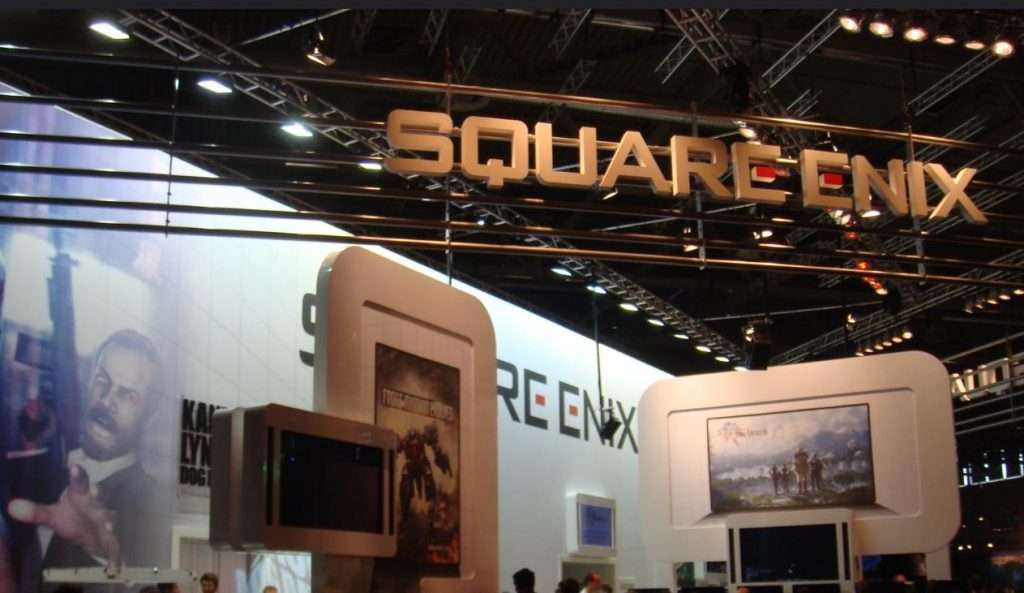 It recently released a series of Ethereum-based NFT trading cards in Japan, which have been sold out.

According to a report from Square Enix, these NFT cards were issued on October 14th and sold out. Square Enix plans to increase secondary market trading support through LVC, and then explore other initiatives around NFT. It is reported that LVC is a market created by Yahoo Japan and a subsidiary of the popular messaging application Line.

The report states, “We have realized that NFTs have a high affinity for our assets. The proof-of-concept phase has ended and will transition to the full commercialization phase.”

According to data from DappRadar, the NFT market broke out at the beginning of the year and only accelerated recently. The transaction volume in the third quarter alone reached 10.67 billion U.S. dollars.

Square Enix writes that it is now “considering a major move into blockchain gaming” and mentions the “changing environment” of digital entertainment, including “an increasingly diverse profile/incentive for game participants” .

According to the report, the game is expanding from a centralized to a decentralized one. “In addition to the kind of content creation we have traditionally engaged in, we will also focus on blockchain games based on the token economy as a form of decentralized content.”

The Ethereum-based game Axie Infinity has exploded in the summer and has so far generated more than $2.8 billion worth of transactions. After that, traditional game publishers used their latest financial reports to show their interest or plans in the encryption field.

Ubisoft has set foot in the NFT field and provides support to crypto developers. The company recently stated that after investing in Animoca Brands, it will make its own NFT game. On Wednesday, Electronic Arts CEO Andrew Wilson stated on the latest earnings call that he believes that NFT and the Play-to-Earn model are “an important part of the future of our industry,” although he warned that “now It’s too early.”