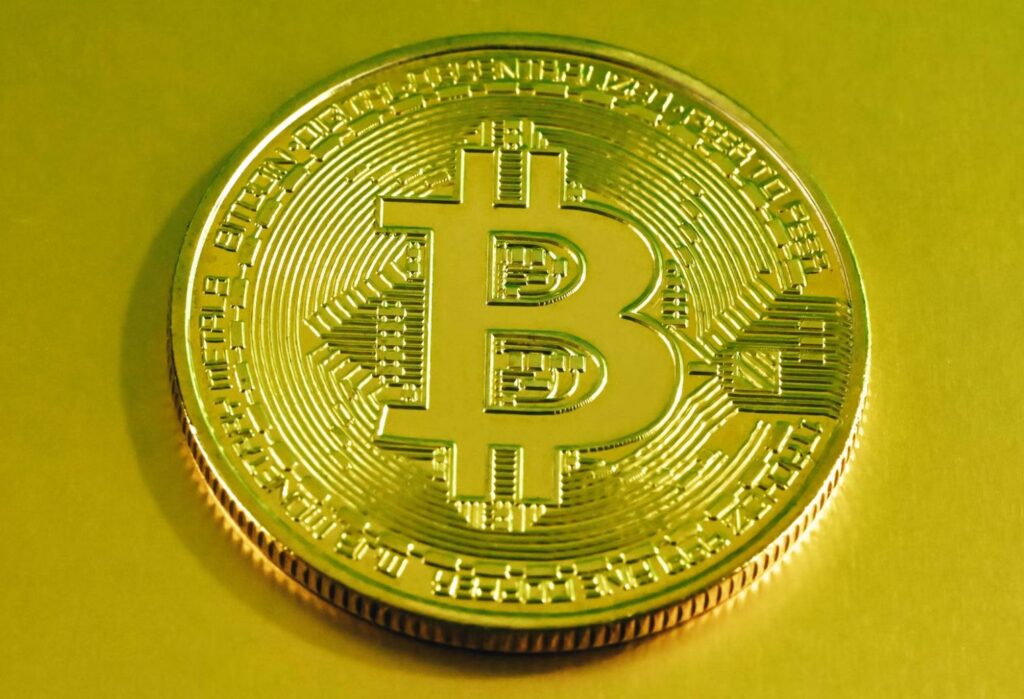 Analysts pointed out that since the beginning of this year, global regulators have strengthened the supervision of encrypted assets including Bitcoin, and the Fed’s tightening monetary policy expectations have continued to strengthen.

At noon on December 4, 2021, Bitcoin also fell below $42,000 for a short time, with a 24-hour drop of more than 20%. As of 20:00 on the same day, a total of 417,000 people had liquidated their positions in the past 24 hours, and the liquidation amount of virtual currency contracts on the entire network reached US$2.584 billion, of which the liquidation amount of Bitcoin in 24 hours exceeded US$1 billion.

Bitcoin prices hit a record high of $68,928.9 in November last year, before falling. Looking at the overall trend of Bitcoin, violent fluctuations in its currency value have become the norm. After breaking through the $60,000 mark in mid-April last year, Bitcoin experienced a deep correction for more than three months, falling below $30,000 at one point.

Why did Bitcoin plummet this time? Some analysts pointed out that on the one hand, global regulators have strengthened their supervision of Bitcoin since the beginning of this year. On January 17, local time, the Spanish National Securities Market Commission required influential individuals and sponsoring companies to report at least 10 days in advance when promoting activities, and warned about the risks of cryptocurrencies, or they would face fines.

Around the same time, the Monetary Authority of Singapore (MAS) said that DPT (Digital Payment Token) service providers can only conduct marketing or advertising on their own corporate websites, mobile apps or official social media accounts. Subsequently, the UK Financial Conduct Authority (FCA) proposed reforms to the rules relating to the sale of high-risk investments to the public in order to address the associated financial risks. The draft reform includes details on how the financial regulator will regulate cryptocurrency advertising.

Previous ArticleReasons to think things will get worse, leading to a crypto winter
Next Article Bitcoin revenue accounts for 50% of total revenue, The renamed Block continues to show blockchain ambitions