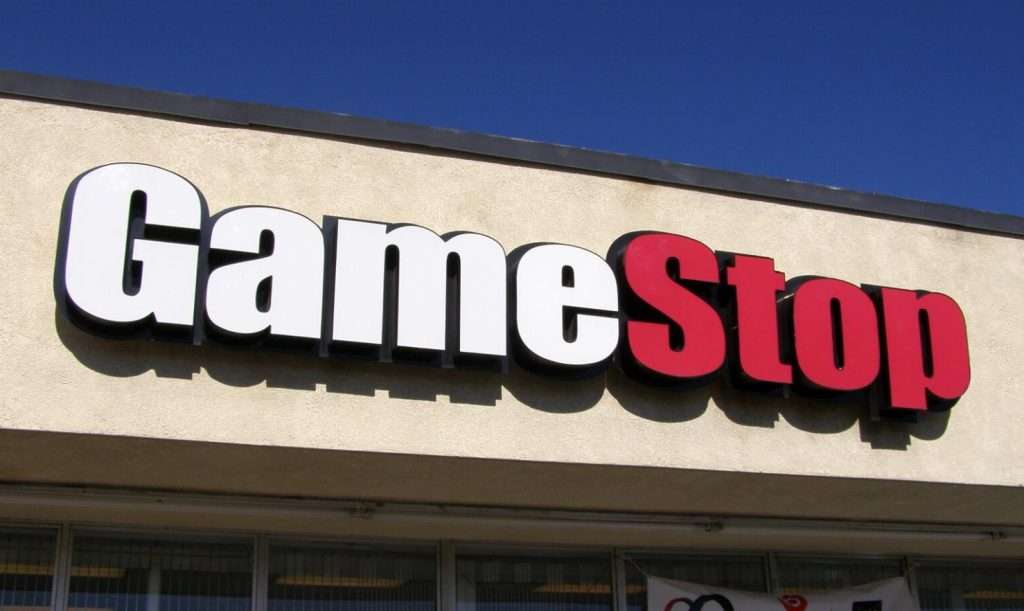 GameStop (NYSE: GME) (GME.US) is reportedly planning to enter the non-fungible token (NFT) and cryptocurrency markets. Stimulated by the news, the stock rose 29.37% to $169.51 in after-hours trading.

The report noted that GameStop has hired more than 20 employees to build and operate a business unit focused on NFTs. The company is said to be building an online site where customers can sell and trade virtual video game merchandise, including costumes and weapons for characters. The report also said that the company is reaching out to some specific game publishers and developers for the site to launch later this year.

In addition, GameStop is also about to sign an agreement with two cryptocurrency companies to share technology and develop games using NFT technology and blockchain.

The company hopes to sign deals with at least 12 different cryptocurrency companies this year and invest millions of dollars in them, the report said.