Is there a future for buying land in metaverse? 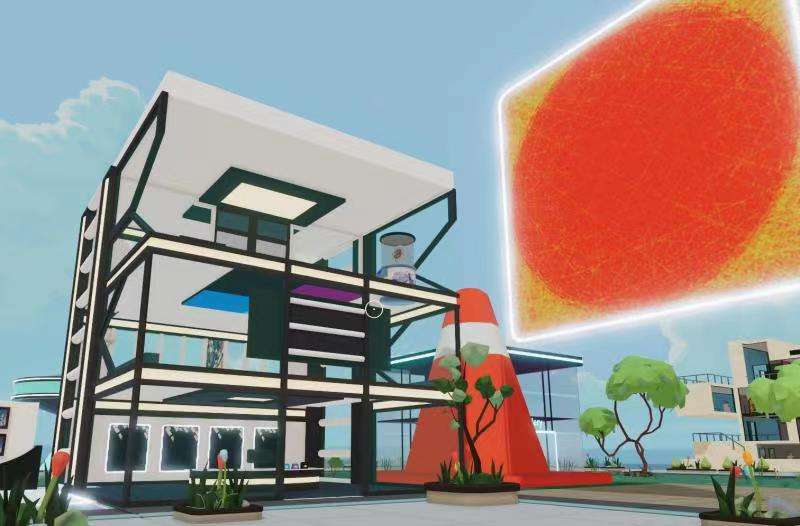 On November 23, singer JJ Lin announced on Twitter that he had purchased three plots of land on Decentraland, worth about $120,000, and the American rapper Snoop Dogg also settled in The Sandbox in early December. As soon as the news came out, it was not only the crypto market that was excited, but many fans outside the circle also began to wonder what these virtual lands are and why are they so expensive?

At the same time as the news continues, the comprehensive data of the virtual land also performs well. The land transactions of The Sandbox and Dentraland on Opensea always occupy the front row, and the sales amount, quantity, and unit price are all reaching peaks. There is even a metaverse land information aggregator and analysis platform on the market. DappRadar, the world’s largest Dapp data and project distribution platform, asserts that “Metaverse land is undoubtedly the next hot spot in the NFT field.”

Is there a problem with overheating of virtual land? Virtual land is an in-game NFT asset. As an NFT, its value can be roughly divided into three parts: intrinsic value, use value and premium. If the premium is too high, it is difficult to last. Many avatar-like NFTs were auctioned at sky-high prices this summer, but how much can their intrinsic value and use value account for? Once the market calms down, it may enter a state of pricelessness. This has also been confirmed in the recent market. So, how much intrinsic value and use value does the highly anticipated virtual land have? Is its price supported and can it maintain long-term stability and growth?

What is the value of virtual land?

Metaverse GameFi is entirely up to players to construct their game world. Responsible for the production and operation of game content, and even the governance of the entire game metaverse. These games were just a wilderness at first. After purchasing the land, players can use tools to create scenes and buildings on their own land. The entire game world is like a large amusement park that can be outsourced, after the construction is completed. Many other players will be attracted to visit and play in this land, and the owners of the land will also benefit.

Therefore, the functions of land in Metaverse GameFi include: land owners can build shops on the land, create games, or hold competitions, events, etc. Attract other players and increase the revenue of the lot. Ordinary players can enter other people’s land to play, but may need to pay for tickets or some other game expenses. In addition, players can rent or resell the land they own. Lands that have been developed or are in prime locations can be sold at a higher price in the market.

It can be seen that the land is the most basic element in the metaverse GameFi. It is the carrier of all activities in the game. Land has very rich application scenarios in games, and its use value is also reflected from this.

Virtual land is a tokenized NFT asset, and each piece of land is unique. It is on a specific coordinate and the amount of land is limited. For example, the game world of Decentraland consists of 90,000 300*300 pieces of land. About 36,000 of them are infrastructure areas built by the project party, and the rest of the land will be sold to users. There are a total of 166,464 lands in The Sandbox, and Axie Infinity has 90,601. There are 64,442 Evolution Land…the number of players can continue to expand. But land is always quantitative, which will allow land to appreciate.

Overall, the value of virtual land in Metaverse GameFi is supported. In the final analysis, it is inseparable from the mechanism, ecology, and flow of the game itself.