Is Bitcoin the key to opening the metaverse? 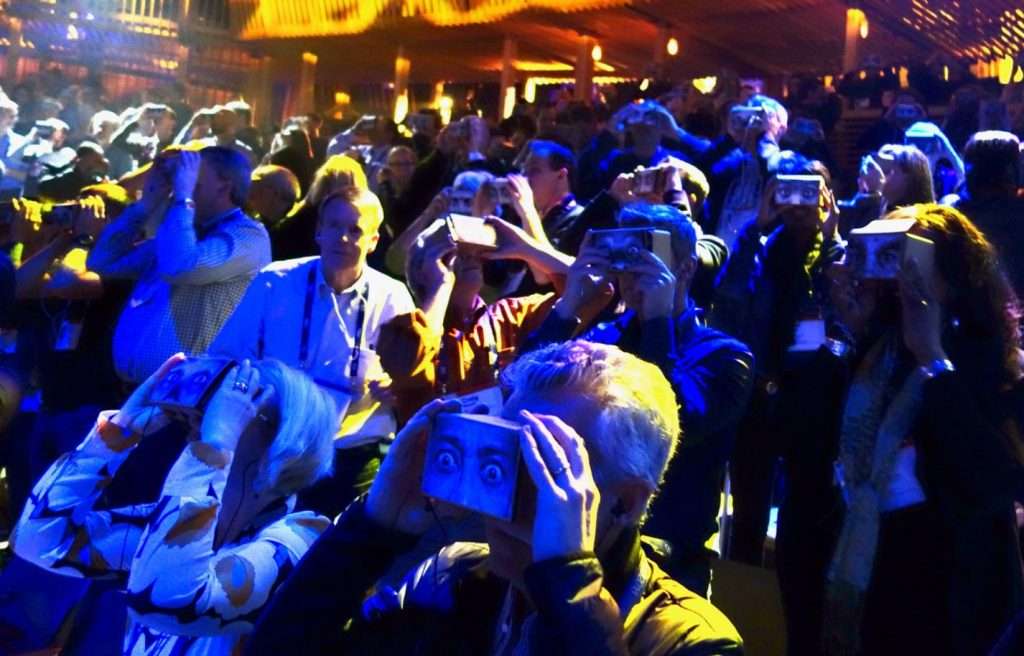 Facebook announced that it will change its company name to Meta, which is derived from the term “Metaverse”. Zuckerberg said that the metaverse is the next frontier to connect people, just like when you just started using social networks.

For a long time, the most criticized point of the cryptocurrency represented by Bitcoin is that it is useless. It has only investment attributes and no currency attributes. But the emergence of the meta verse may allow cryptocurrency to find a brand new social system. They are fundamentally different from the previous virtual currencies. The former is decentralized and does not have the problem of over-issue. The latter is that centralization, pricing power and distribution power are completely in the hands of the platform. The most important point is how much value cryptocurrency has in the metaverse, and how much value it has in the real world. They are the reality anchors that distinguish Metaverse from traditional online games.

In traditional online games, all elements are virtual, and there is no medium connected with the real world. However, Metaverse can integrate the real world into the virtual world through cryptocurrency, so that the two have a “common language”.

In fact, the current currency circle is a metaverse in a financial sense. Various cryptocurrencies have no value in themselves. Their rise and fall are entirely dependent on the consensus of investors. The evolution of the entire ecosystem does not depend on any central bank or platform. The more people buy, the more valuable it is. The liquidity of the US dollar will also affect the currency circle. But the market foundation of the currency circle lies in the participation and co-construction of everyone, not from centralized regulation.

What the metaverse pursues is decentralization. Not only is the person set random, but the rules can be redefined. The institutional changes of human society also apply to the metaverse. There is a hypothesis of parallel universes in physics. That is, when a person travels back to the past, at that moment the historical trend will not proceed in the inherent direction, but will move towards another branch.

All these answers may only be known by Schrodinger’s cat. From this perspective, the metaverse is not the origin of the universe, but a restart. The past that people experience in the real world will be staged in another version in the metaverse.

As early as 2014, Facebook acquired Occulus, a VR hardware company. In 2019, Facebook finally completed the most important puzzle and issued its own cryptocurrency Libra. Hardware is territory, content is culture. Cryptocurrency is the key to opening a new world.