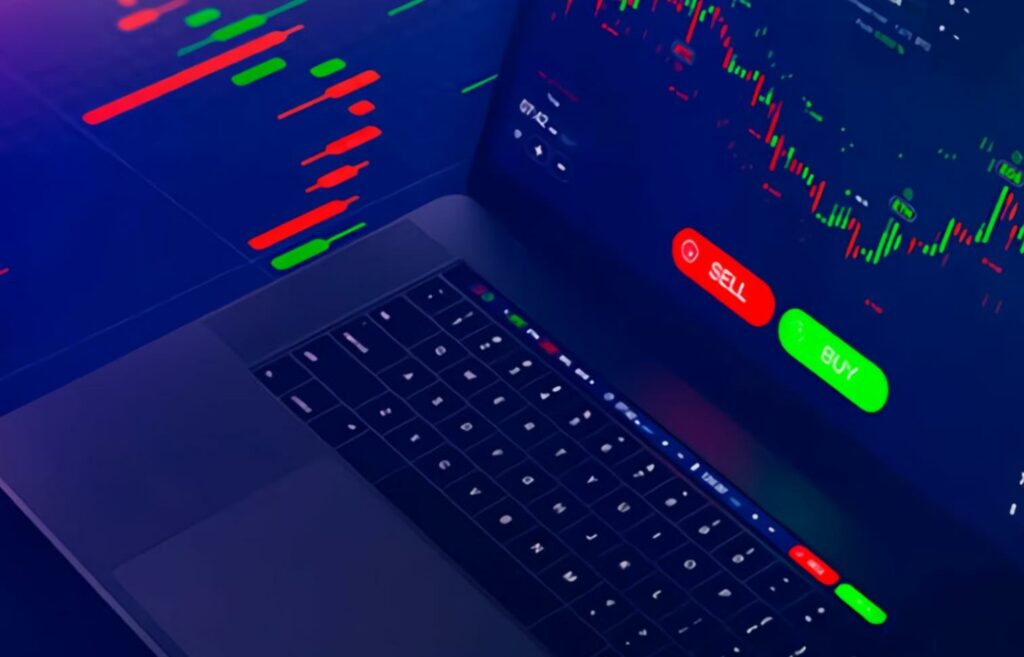 On Monday, bitcoin ended a five-session losing streak and was last up 2.5 percent at $37,250. Earlier in the session, bitcoin fell to around $32,900, its lowest level in nearly six months.

In addition to Bitcoin, U.S. stocks also rebounded late Monday. In Monday’s session, the Dow once fell by more than 1,000 points, and the Nasdaq once fell nearly 5%. However, in the late trading hours, the three major U.S. stock indexes rose rapidly and eventually turned red.

Bitcoin will end the week above the $37,400 level, said Katie Stockton, founder of technical analysis firm Fairlead Strategies. This support level will likely determine whether this drop in Bitcoin is a short-term correction in an uptrend or the beginning of the next bear market.

She explained that if Bitcoin ultimately fails to break above this point, “the long-term uptrend could be reversed.”

According to Coinlass, about $465 million in cryptocurrency assets were liquidated in the past 24 hours, with bitcoin accounting for $167 million.