Inventory the policies and attitudes of various countries towards Metaverse 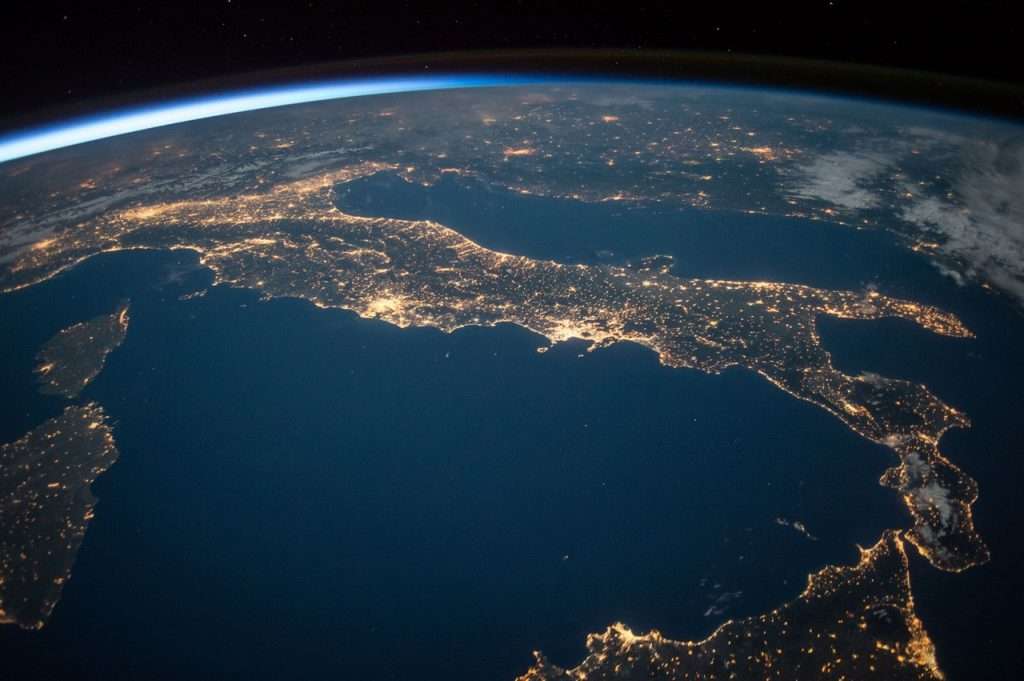 The blockchain industry is still moving forward with heavy burdens, but metaverse is booming fast. Especially after Facebook changed its name to Meta, the short-term popularity soared to its peak. In fact, many countries have already begun to actively explore the metaverse, but under the heat, it is difficult to conceal the policy worries. What kind of exploration has each country made on the meta universe? What other policies and regulations applicable to Metaverse have been promulgated?

United States: Take the lead in proposing the concept of “Metaverse”, and supervision is concerned about data security

Americans are very rich in imagination, and their confidence and optimism for the future are driving Americans to continuously explore and innovate. It is these elements that created the soil for the metaverse to take the lead in the United States.In order to further explore the metaverse, the United States established the first metaverse company Roblox. This company believes that at least 8 key characteristics must be met to construct the metaverse:

The concept of metaverse has been further refined because of the existence of this company.

After taking the lead in establishing Metaverse, the current CEO of American Internet giant Facebook, Mark Zuckerberg, announced at the Facebook Connect conference last month that Facebook was renamed Meta, detonating Metaverse on a global scale. In the United States, after Facebook changed its name, American companies such as Microsoft, Google, and Nvidia announced plans to deploy Metaverse.

While embracing Metaverse, US regulatory agencies focus on data security and privacy protection issues. After all, in Metaverse, whether it is directly provided by users or indirectly generated information data, such as biological characteristics, location and banking information, consumption habits, game habits, etc., belong to the category of data security and privacy protection.

In order to curb data abuse and privacy leakage, US regulatory agencies have taken enforcement actions. In 2018, the Federal Trade Commission imposed a fine of $5 billion on Facebook’s consumer data breaches and imposed stricter privacy restrictions on the social media platform. The heavy blow of the regulatory authorities has forced Internet companies to treat user data more cautiously.

While taking enforcement actions, US regulators put forward ideas about data security. US Commodity Futures Trading Commission (CFTC) commissioner Brian Quintenz suggested that if the smart contract code is clearly and predictably used by Americans to violate CFTC regulations, the code developer of the smart contract may be prosecuted. This proposal of the regulatory authority has aroused widespread concern about data security during the development of blockchain projects.

The United States is a pioneer in the field of metaverse. Moreover, US regulatory agencies focus on data security and privacy protection issues.

South Korea: The government has the fastest response to the metaverse and is actively exploring the metaverse

On a global scale, the South Korean government has the fastest response to Metaverse and has established the Metaverse Association. According to October data, more than 200 Korean companies, including Samsung, have joined the association.

With the support of the government, the Metaverse ETF is booming in South Korea. Data show that in October this year alone, South Korea launched four new ETFs focused on metaverse. In addition, this year the Korean Won Universe ETF attracted a total of approximately US$300 million in capital inflows. By the end of this year, the scale of these funds is expected to exceed $600 million.

South Korea is an excellent student in the field of Metaverse, and the government’s active exploration has created good policy conditions for the development of Metaverse in this country.

Russia: Putin pointed out the direction for the development of Metaverse and regarded the formulation of the law as a challenge

In the view of Russia’s current President Putin. The value of Metaverse lies in allowing people to communicate, work, learn, and implement joint innovation projects and commercial projects together no matter how far apart. It is not a destination for people to escape from the imperfect real world.

In his view, in order for Metaverse to play its due value, it is necessary to regulate the economic and social relations of this “new world”. For legal scholars, this is a real challenge. The safety of individuals in cyberspace, as well as the safety of individuals’ virtual avatars in the metaverse, also require legal protection.

China: Enterprises are intensively deploying meta-universe, and speculation of risks becomes the focus of supervision

China’s way of exploring the universe is still on the squatting of trademarks related to the universe. Similar hotness behavior has attracted the attention of regulators.