Interpretation of the blockchain sandbox game The Sandbox 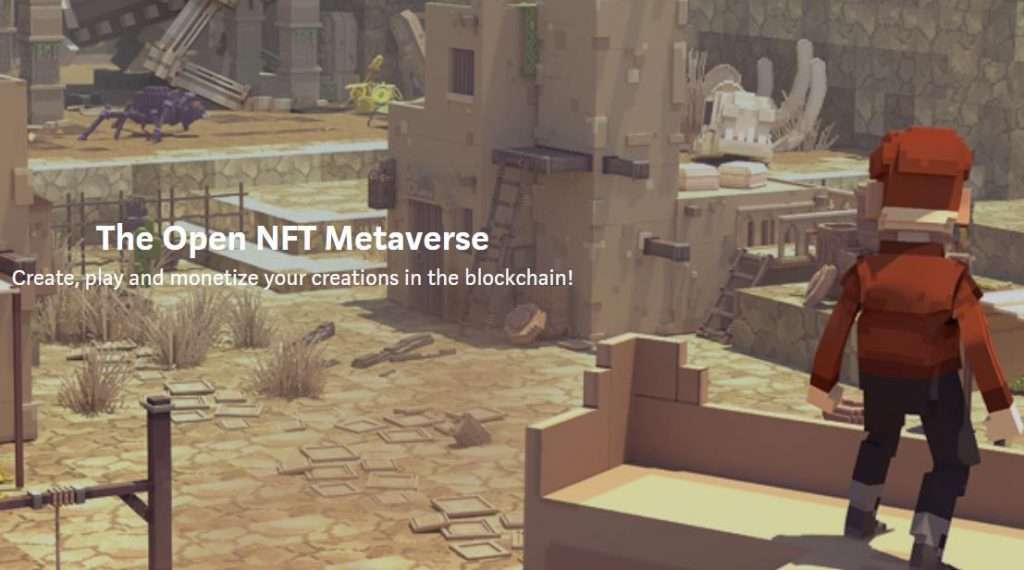 The Sandbox was originally a traditional sandbox game. Starting to explore the blockchain version in 2018, the team has extensive experience in game development and marketing operations. From the product design point of view, compared with Decentraland, The Sandbox’s gameplay and economic model have been improved and innovative, and the game attributes are stronger. The Sandbox is expected to open in the near future and has great development potential and is worthy of attention.

Sandbox games are a category of games that have a relatively wide audience. The most popular sandbox games in traditional games are “Minecraft” and “Mini World”, which can achieve tens of millions of daily active users. Decentraland is the first project to create a blockchain version of the sandbox game, capturing the first batch of users through a series of activities. The Sandbox is a latecomer to sandbox games/blockchain virtual real estate, with development potential and competitiveness.

In addition, The Sandbox belongs to the meta-universe sector. It has the advantages of transparency of game assets, the ability of players to cash in games, and the freedom of players to explore and trade. Although The Sandbox and Decentraland belong to both meta-universe and sandbox. But The Sandbox has stronger game attributes, and Decentraland is currently more inclined to develop in the direction of online parties and gathering places. In the short term, the direction of the game may be more areas where user data growth can be achieved.

The Sandbox team has strong development and operational capabilities

The economic model design of The Sandbox is relatively reasonable. Compared with the leading Decentraland, The Sandbox has improvements and innovations in the design mechanism.

The Sandbox is currently under development, and the final virtual world/sandbox world is not yet available, and many gameplays are still written plans. The actual effect cannot be known until the formal implementation.

Players can currently only use Game Maker and VoxEdit to create NFTs and games, and they can also explore the interface in GameMaker. However, the virtual world entrance has not yet been opened. The team announced in October that the Sandbox Alpha entry point, Mainhub, will soon be opened.

Since The Sandbox is still in the early stages of development, according to the development history of similar products Decentraland, we need to pay attention to the following points: