Influential NFT holders are being targeted for deception 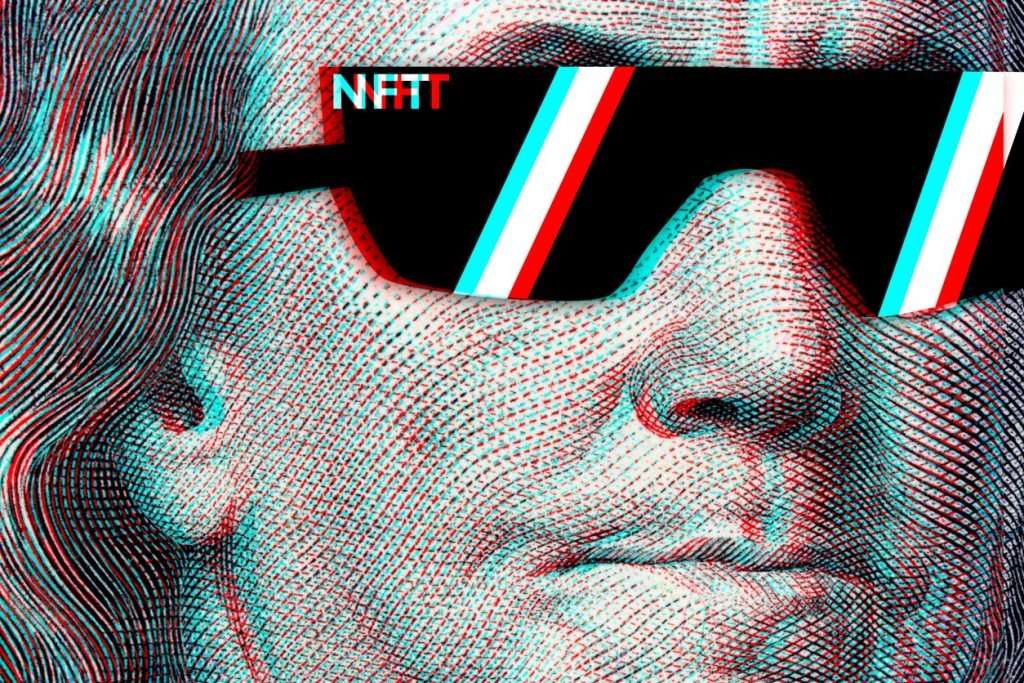 The NFT market is currently dominated by savvy buyers and whale users. Their actions set the minimum and maximum prices for most NFT collectibles. Professional NFT traders use analytical tools to track the movements of their wallets in order to follow smart funds and influential people. These tools tell them who bought what, when and where. Historical records of casting, buying, and selling are all available. However, the data alone cannot directly distinguish between buying and casting. This is a key point.

NFT market observer OKHotshot.eth said that the scam automatically minted NFT into certain wallets. In order to get the attention of professional traders, big buyers need to buy. So the scammer wrote the code and reacted when the buyer minted. The same transaction also airdropped NFT to well-known buyers like Snoop Dogg. Since airdrops are hidden in the transaction, they are treated as coins rather than free airdrops. Professional traders think Snoop is imitating, and they do the same.

Take a look at Snoop Dogg’s wallet and you will find that he actually has 101 Bored Ape Mirror Club NFTs, with a total value of approximately US$8,000.

Using a single interface for a specific NFT, we can see that OKHotshot.eth’s view about “casting and selling is indistinguishable” is correct. It looks like Snoop bought the NFT at a price of 0.03 ETH, in fact, he minted it at this price. In the other 101 samples, we found the same pattern.

In short, if investors see an NFT appearing in a wallet they are looking at, they may want to enter as soon as possible to ensure the highest profit margin when reselling. The tweet went on to explain that the scammer created a smart contract for his NFT project Bored Ape Mirror Club and built a website, and made #BAYC (https://twitter.com/hashtag/BAYC?src= hashtag_click) NFT derivatives. Also created the Swiss Sharks NFT series, but we will continue to focus on the derivatives of Bored Apes.

When visitors go to the website to mint NFT, the NFT they received has no problem, and then the NFT will appear in their wallet. For most people, everything here is normal. The buyer has no idea what happened, because the scammer is not targeting the buyer, but is actually tempting professional traders.

In order to attract the attention of professional traders, well-known buyers need to “buy”. So the scammer wrote the code and reacted when the buyer casted it. The same transaction also airdropped NFT to well-known buyers like Snoopy Dogg. Since airdrops are hidden in the transaction, they appear to be minted rather than free airdrops.

This will be the focus of the discussion-is this smart guerrilla marketing or a full-scale scam? It can be debated from any direction. Nevertheless, NFT whales are still being swallowed. Disguise airdrops as castings and fool professional traders to let them know that well-known buyers are snapping up NFTs. They also bought it, but they were actually cheated.

The scammer used an unverified contract on the blockchain. Thanks to OKHotshot.eth for decoding and searching the code, we have seen some influential figures in the NFT field. For example, you can see CozomoMedici in the list, which is Snoppy Dogg’s wallet.

In addition, line 353 shows all the influential wallets that are actually minted. You can find an unverified contract on Etherscan.

And, OKHotshot.Eth pointed out that in this example, he discovered the scam and exposed it. But the scammers used the same code for their other Swimming Sharks here: 0xaa4073916d9b03efec574d01ba94925653285cce.

Using DappRadar Portfolio, we can check that the wallet address has a balance of nearly $57,000 in ETH. What’s more interesting is that there is no NFT in this wallet, and there was only about $4,000 in ETH in the wallet on October 5th. It seems that they have been busy for a while.

As mentioned earlier, the target of this scam is the wallets of leading internet celebrities and celebrities. This is not to say that if analysis tools are used to track changes in wallets, low-value investors will not be affected. In short, it is recommended not to cast any BoredApeMirrorClub or Swimmy SharksNFTs.