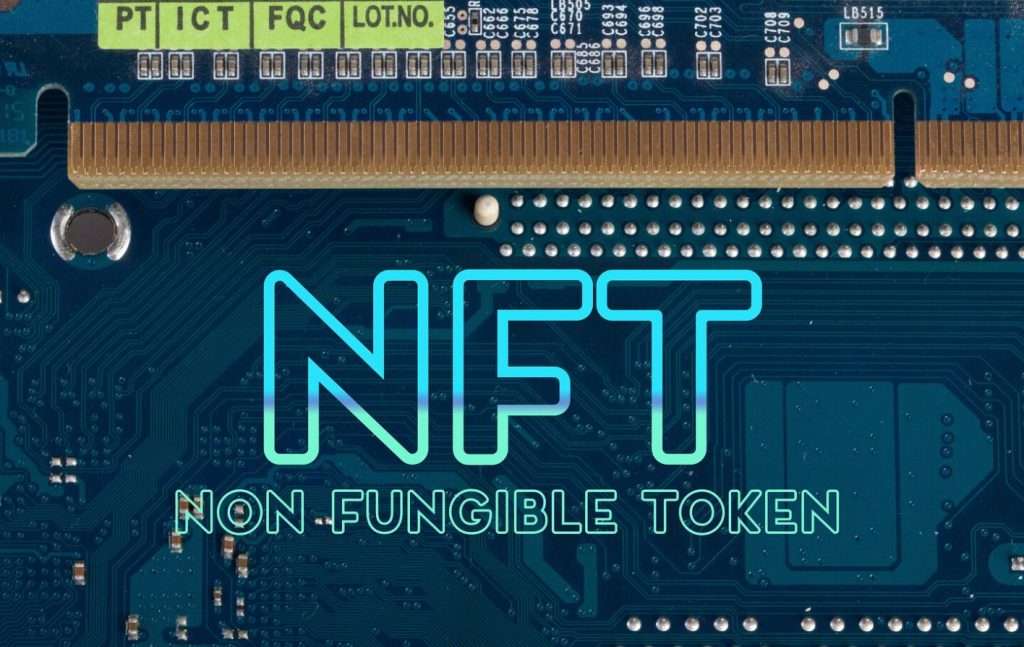 According to DappRadar data, sales of NFTs (non-fungible tokens) reached about $25 billion last year. The previous year was only 94.9 million US dollars, an increase of more than 200 times year-on-year. Additionally, NFT sales rose to $10.7 billion in the third quarter from $1.3 billion in the second. However, there were signs of slower growth in the fourth quarter, with sales of $11.6 billion.

Due to different tracking agencies, the data given are also different. CryptoSlam sees only $18.3 billion in NFT sales in 2021. NonFungible.com puts it at $15.7 billion.

Fluctuations in NFT sales have nothing to do with cryptocurrency prices

OpenSea is the world’s largest NFT trading platform. It provided data showing that NFT transactions in 2021 reached a high in August. It fell in September, October, and November, and climbed again in December.

The aforementioned movements do not appear to be related to the price volatility of cryptocurrencies. Because Bitcoin and Ethereum rose between September and November. It is understood that cryptocurrencies are often used to buy NFTs.

NonFungible.com believes that although the highest selling price of NFTs reaches $69.3 million, the general price is between $100-1000, which is not that high.

Prices for the most popular NFTs have fluctuated wildly, with the average selling price of a CryptoPunk image rising from around $100,000 in July to nearly $500,000 in November. By December, that figure had fallen to around $350,000, according to CryptoSlam.

It is reported that “CryptoPunks” is a collectible digital currency artwork in the form of NFT in the Ethereum blockchain. There are 10,000 punk villains in 8-bit pixel style throughout the series. Every villain is unique and unique.

Which NFTs are the most popular?

Collectible NFTs are the most popular category, followed by art, according to NonFungible.com. It is understood that as the NFT market grows wildly, speculators are pouring in. The art industry is also getting involved, with auction houses selling NFTs at high prices. An NFT artwork sold through Christie’s in March for a whopping $69.3 million. Even Coca-Cola and Gucci have joined in.