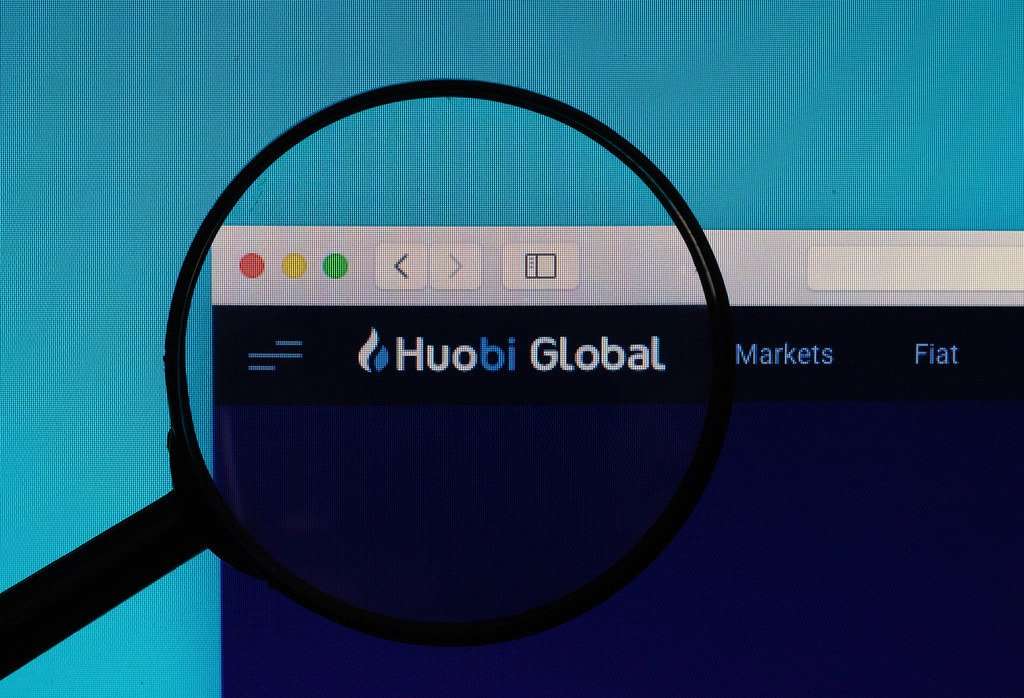 Until December 31, Huobi will close the RMB OTC business. It completely withdrew from the Chinese market, drawing a perfect end to 2021. According to limited information, it is not only Huobi that has entered the countdown, but also trading platforms such as Binance, Matcha MEXC, Bitget, KuCoin, Poloniex, and mining pools f2Pool and Mars Cloud Mine.

Statistics show that Huobi has at least 15 million users as of last year. Considering Huobi’s past strategy for the development of the Chinese market as its main site, Chinese users account for a relatively high proportion of them. The scale of this round of withdrawals is as small as one million. It is rare in the industry.

Huobi responded to China’s policy guidance during this retreat. Resolutely adhere to the strategy of clearing and retreating, emphasizing that “no one can block the work of clearing and retreating.” According to reports, in the application process after the clearance, as long as the main registrant or the ultimate beneficiary may be a Chinese citizen. Even if an overseas company registration is used, the registration application will not be approved. Completely cut off all possibilities. “Without Huobi, there will be Binance and ok.” Waiting for a possible and more reasonable method of operation.

At the same time, the Huobi structure is undergoing drastic personnel changes. Zhu Jiawei’s first line of staff gradually separated from the management. One part has joined homogeneous enterprises to continue to develop, and the other part may choose to start a business and develop independently. In addition, the former CEO of Huobi Global, the person in charge of the mining pool, and the person in charge of the asset center also left. While adapting to market changes, Huobi is also undergoing the test brought about by the massive changes in structure and personnel.

The future of Huobi

The future development model of Huobi is similar to Bybit. It is fully engaged in the global market. ByBit is a digital currency derivatives trading platform. It was established in March 2018, registered in the British Virgin Islands BVI, and headquartered in Singapore. The internal test began on September 29, 2018, and users cover North America, Europe, Russia, Japan, South Korea, Southeast Asia and other countries and regions. It focuses on serving personal and professional derivatives traders.

Bybit is a pioneer in the global market. Focus on the global market from the very beginning. This is slightly different from the development trajectory of Huobi’s main website in the Chinese market. Although Bybit Midway also intended to develop in China. However, due to policy constraints, Bybit quickly stopped the development of China. Huobi was once the absolute king in the Chinese region. But this time the removal of millions of users is back to the beginning. At present, Huobi mainly focuses on emerging markets such as Southeast Asia, Turkey, Russia, and Africa. It has accumulated millions of users and has a certain overlap with ByBit. In the future, Huobi and Bybit will surely have a positive battle.