How many people play Bitcoin in China? 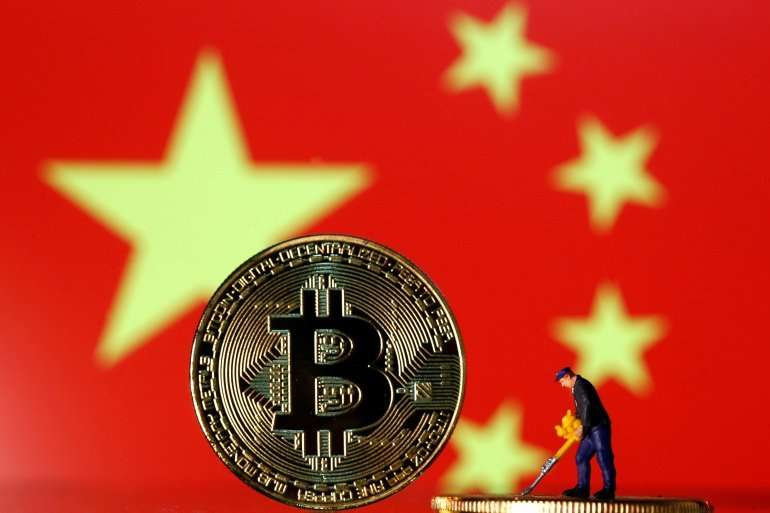 Can you believe that more than 70% of people who play Bitcoin are in China? The latest ranking of global cryptocurrency exchanges is:

More than 70% of Bitcoin mining farms in the world are in China.

The largest Bitcoin mining farm in the world is also in China.

The strongest mining machine in the world was invented by the Chinese.

The world’s first ASIC mining machine “Avalon” was invented by the Chinese.

The second person in the world to create an ASIC mining machine is also a Chinese.

The world’s most influential ant mining machine was also created by the Chinese.

The Chinese are the most enthusiastic people in the world for mining and trading Bitcoin.

The Chinese took the lead in making Bitcoin mining a big business.

It only took the Chinese two years to increase the total computing power of Bitcoin by 12,000 times.

From the advent of Bitcoin, it was more like an interesting and cheap toy before the Chinese joined. But with the addition of the Chinese, the fate of this toy was completely changed.

Which major Chinese exchanges do you look for? Obviously look at Huobi and Okex. So we only need to look at the number of Bitcoin addresses in Huobi and Okex, because each user has his own deposit address on the exchange.

Previous ArticleBillionaire Orlando Bravo says he is “very optimistic” about Bitcoin
Next Article Bitcoin has soared by 10% in 24 hours. Who is behind it?