How do the NBA and the stars play with cryptocurrency? 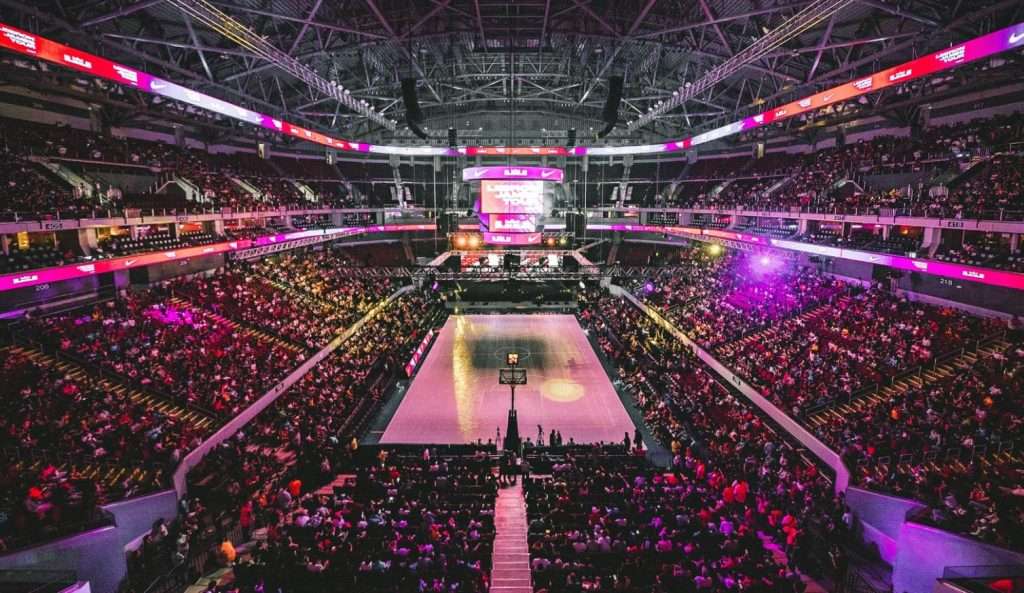 Actually. Since the beginning of this year, NBA teams and stars and digital assets. The cooperation of blockchain technology companies continues to make progress.

up to now. The NBA has partnered with four companies in the cryptocurrency field, including FTX, Coinbasa, Crypto.com, and NYDIG. Established a cooperative relationship.

Curry, Durant, McGrady and other star players have successively invested or issued NFTs. The Wizards player Dinwiddie started accepting Bitcoin as a salary as early as 2017. This year, he launched the cryptocurrency app Calaxy as a co-founder. Completed USD 7.5 million in financing.

As the world’s top basketball league. The NBA has embraced the field of cryptocurrency ahead of other sports leagues. It is foreseeable that more and more encryption service providers will appear in various sports events around the world.

The Staples Center is the official home of the NBA Lakers, Clippers, WNBA Sparks and NHL Kings. This is the first time the venue has been renamed since its opening in 1999. At that time, Staples, an American office supplies retailer, spent $120 million to obtain the naming rights.

This cooperation is about the future

Crypto.com is a company established in 2016. Headquartered in Singapore, a cryptocurrency exchange with more than 10 million customers.

But what is noticeable is. According to reports, the transaction was all paid in cash, not cryptocurrency.

The Staples Center is one of Los Angeles’ most iconic sports and entertainment venues. In addition to being the home of four professional teams, it is also the venue of multiple Grammy Awards. But after the official announcement of the name change on November 17. Many fans have expressed their regrets on social software.

“No one who lives in this city would call it that. This building will always be called the Staples Center. O’Neill and Kobe built it” “Bad name, return Staples to us” …There are also fans who bluntly said, “Do you think cryptocurrency will still exist in 20 years? This is so cute.”

The cryptocurrency journey of NBA stars

The NBA’s application of blockchain technology has also created a collection market that makes fans even more crazy.

In July 2019, Dapper Labs announced that it will cooperate with the NBA and will launch the NBA Top Shot. In a statement at the time, Dapper Labs CEO Roham Gharegozlou said. This is a “revolutionary new experience. The jaw-dropping games and unforgettable moments become collectibles and can be owned forever.”

From Durant’s three-pointer to James’ dunk. This digital transaction that allows fans to buy the best shots or game fragments of NBA players. Since its issuance in October last year, the transaction volume has exceeded 740 million U.S. dollars, and the number of transactions has reached 480,000.

There is no doubt that this blockchain-based business is very profitable. In addition, NBA Top Shot charges a 5% transaction fee for every transaction in the secondary market. And this 5% is shared by the entire alliance.

On the other hand, individual players are also spending money to buy unique NFTs. For example, in August this year, he spent 180,000 US dollars to buy a boring ape-like NBA Warriors star Curry. This also caused an uproar on domestic social media at the time.