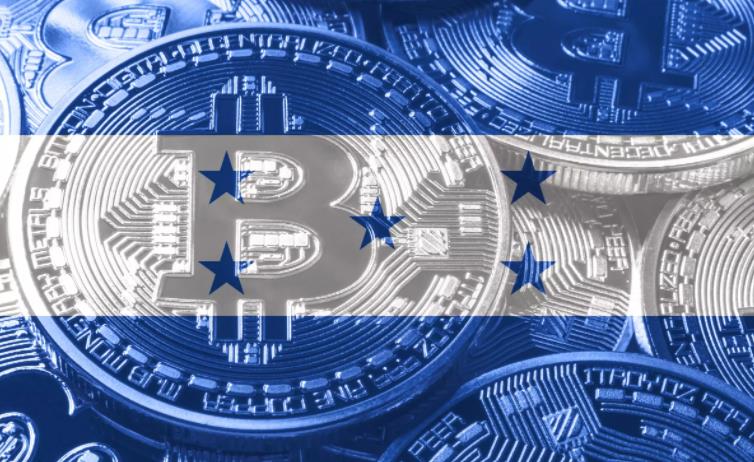 According to reports, Honduras may be the next country after El Salvador to officially recognize Bitcoin as legal tender. El Salvador should not be the only country “fleeing dollar hegemony,” said the country’s president, Xiomara Castro. Castro also stressed that it was Honduras’ right to “go first world”, the sources said, though the news was unconfirmed at the time of publication. According to reports, the Honduran president’s statement will be announced on March 21, local time.

It is reported that the Central American country has a strong interest in cryptocurrencies. According to an August 2021 report, Honduras earlier launched its first bitcoin and ethereum ATM in the capital, Tegucigalpa, allowing users to buy digital assets using the local currency, lempira.

Notably, Max Keiser, a prominent cryptocurrency advocate who has been spending time in and around the region, tweeted the flag of Honduras on March 18, suggesting that something might be happening there soon.

Previous ArticleThe official Discord of the NFT project MekaVerse was hacked, and the wallets of hundreds of thousands of robots were suspected to have been stolen
Next Article LINE will launch the NFT market on April 13, and plans to launch the global NFT platform DOSI