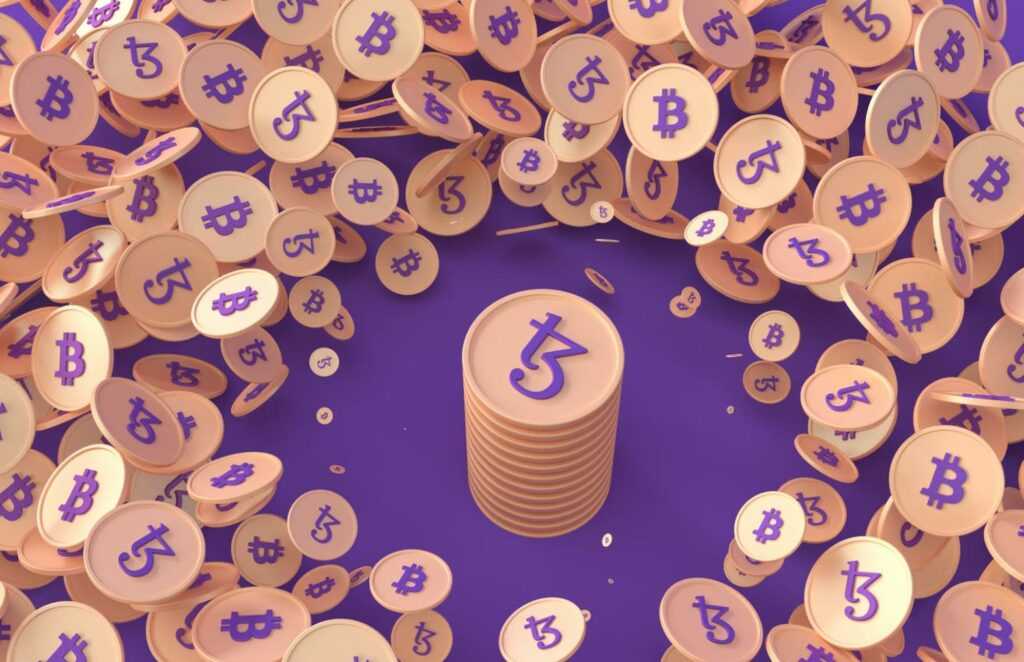 Grayscale released its “2021 Bitcoin Investor Research” report on January 30, which stated that awareness of Bitcoin as a store of value asset has increased during an inflationary economic period.

Investors have increasingly turned to Bitcoin as a profitable long-term investment rather than a currency. Additionally, Bitcoin is increasingly moving across eras to reach older investors, including retirees keen to consider Bitcoin investment products as an integral part of their portfolio, offering ETFs with direct exposure to bitcoin prices are seen by many as a key factor.

Additionally, mainstream adoption of Bitcoin has arrived, with Americans owning Bitcoin increasing from 23% in 2020 to 26% in 2021, with more than half (59%) of this group choosing to invest in 2020 by, Cryptocurrency trading apps, such as eToro or Coinbase, meant that last year, more than three-quarters of investors (77%) tended to use bitcoin trading software, a paradigm shift.