Fidelity Timmer: Bitcoin has found a key support area at $40,000 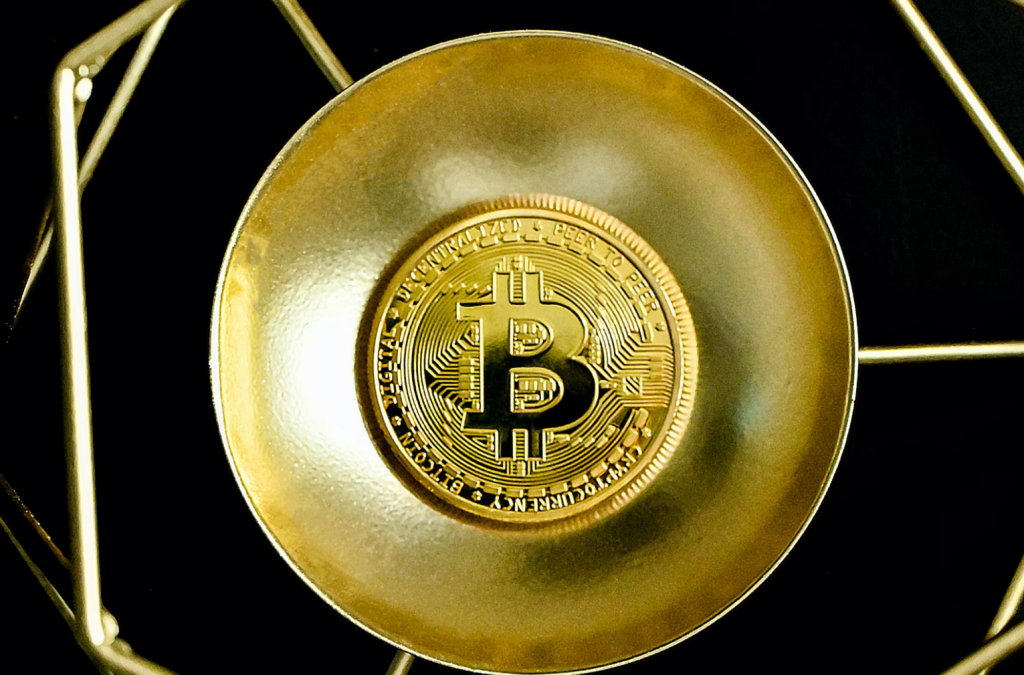 Jurrien Timmer, director of global macro at Fidelity, offered an interesting analysis, with the crypto market following the stock market under downward pressure amid a hawkish Fed stance. But he added that Bitcoin has now found a key support area at $40,000.

Timmer analyzed this based on an S-curve model. He wrote: “The $30,000 level in 2021 provides support based on my demand model (S-curve model). The same level appears to have moved up to $40,000, again providing fundamental support. It is a moving target, usually Provide a base anchor for price.”

Additionally, Fidelity executives compared Bitcoin to gold. He noted that the Bitcoin/gold ratio has dropped into the breakout zone from last year.

This suggests that Bitcoin is moderately oversold at $40,000. As such, the Fidelity director added that Bitcoin has both technical and fundamental support at $40,000. Even if Bitcoin falls to this level, it could be a quicker rally.