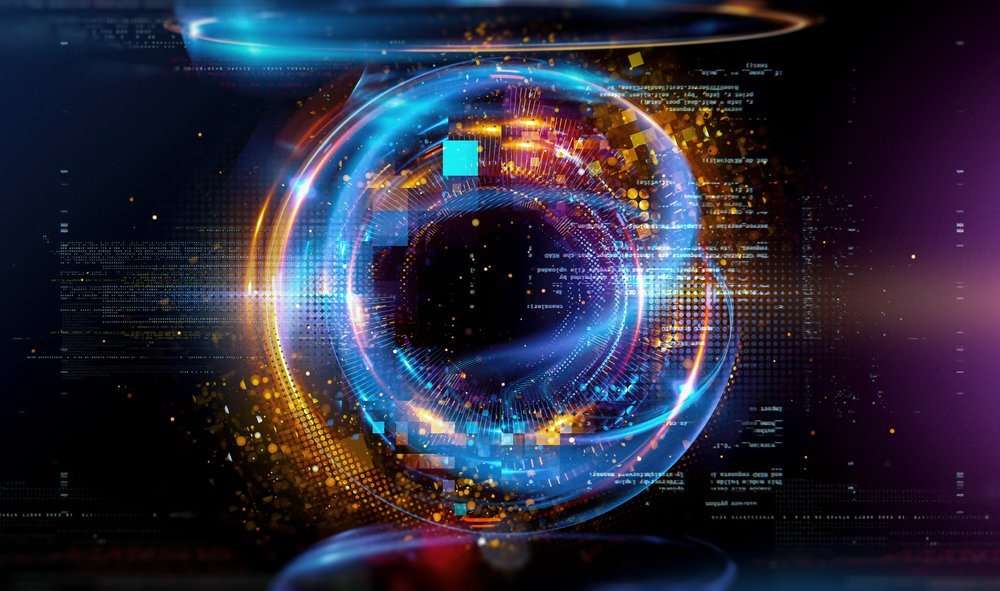 When we look at Facebook’s full support of Metaverse, we will be more objective and rational, rather than blindly denying and skeptical.

When the concept of Metaverse began to appear, Zuckerberg, the head of Facebook, couldn’t restrain his inner excitement, and constantly expressed his firm confidence in the future of Metaverse, and he took part in the process of the landing and practice of Metaverse. .

Many people disagree with these actions of Zuckerberg.

Although these statements have certain truths, it would be very arbitrary if we only regard Facebook’s blessing of Metaverse as a pursuit and concept.

They didn’t really understand the inner logic of Facebook’s blessing of meta universe. It would be too simple and arbitrary if it was just because of Facebook’s aggressive advancement in the meta-universe field, as a concept, or even a show.

In my opinion, Facebook’s efforts to bless the metaverse are not just for concept and show, but more like a big game of chess.

When it comes to meta universe, the first thing we think of is blockchain.

Earlier, Facebook has actually begun to deploy blockchain technology and set up a blockchain working group. After exploring and exploring the blockchain for a period of time, Facebook also released Libra, which caused a lot of sensation in the industry. Many people regard Libra as an epoch-making existence, but later, because of the supervision of digital currencies in various countries, Libra’s fate was ill-fated.

However, this cannot offset our judgment on the depth of the layout of the blockchain by Facebook. What we should see more is that Facebook does have some ideas of its own in the research and application of blockchain technology. In my opinion, it is Facebook’s many accumulations and practices on the blockchain that finally led it to see the potential of the meta-universe itself and quickly cut into it.

When it comes to Metaverse, the first applications that many people think of are games and social interactions. It seems that there is a natural connection between these two industries and Metaverse.

As the needs of users continue to increase, especially as new generations of users begin to join in more and more, we will use traditional social methods and tools to meet their social needs, which is obviously beginning to fall behind. In this context, we need to use a new social approach to meet the social needs of the new generation of users, in order to achieve the expansion of social platform users and continue their own development.

The same is true for Facebook. Although Facebook occupies an absolute advantage in the social field worldwide, it will still face a series of problems and challenges such as new user needs, new user groups, and new social environments. In this case, Facebook must face these new changes and propose targeted solutions. If you only focus on the Internet itself, then Facebook cannot meet the new social needs of users. Only through new technologies can new solutions be found.

The meta universe was pushed to the forefront under such a big background. With the help of Metaverse, the traditional social model can undergo a deep and comprehensive transformation. Virtual social networking will inject new gameplay and new ideas, so that users, especially users in the Z era, will get the social experience they want.

For Facebook, which has always been looking for a way to break the game, the emergence of Metaverse is undoubtedly a good medicine. With it, many pain points and problems that seem to be unsolvable will have new solutions. When Facebook’s traditional social methods are deeply changed, especially when the social methods based on Internet technology are deeply changed, for Facebook, it is undoubtedly that the old trees are in the spring and ushered in new development opportunities.

At present, the development of the Internet industry has progressed to the deep water, and many existences such as traditional technologies, traditional models, and traditional species are beginning to encounter more and more difficulties and challenges. How to find and solve the problems caused by the traditional development model is a problem and challenge that almost every technology company is facing. Of course, Facebook is no exception.

Unlike the outside world, it only uses Facebook to fully support the concept of meta-universe, just for the main concept. I think more that Facebook wants to use the concept of meta-universe to realize its own innovation, so that it can be the first to find a connection between the virtual world and the entity. The key to the world continues to lead the development of the industry.

Therefore, the reason why Facebook will give all its support to Metaverse is not to make a concept, but that it has seen such a profound and complete change that is taking place in the Internet industry, especially in the industry. It began to look for ways and methods to deal with such a change, and thus began to find answers from the meta-universe.

In the context of the continued unabated enthusiasm of the meta universe, what we see is that more and more companies are beginning to join it, and Facebook is no exception.

When we truly understand Facebook’s earlier layout, especially its deep involvement in the blockchain field, we will find that the concept of Facebook’s full blessing of the meta universe is not groundless, but has a whole set of logic in it.

After straightening out this point, we can truly realize that Facebook’s involvement in the meta-universe wave is not creating the wind, but chasing the wind; it is not advocating, but conforming.