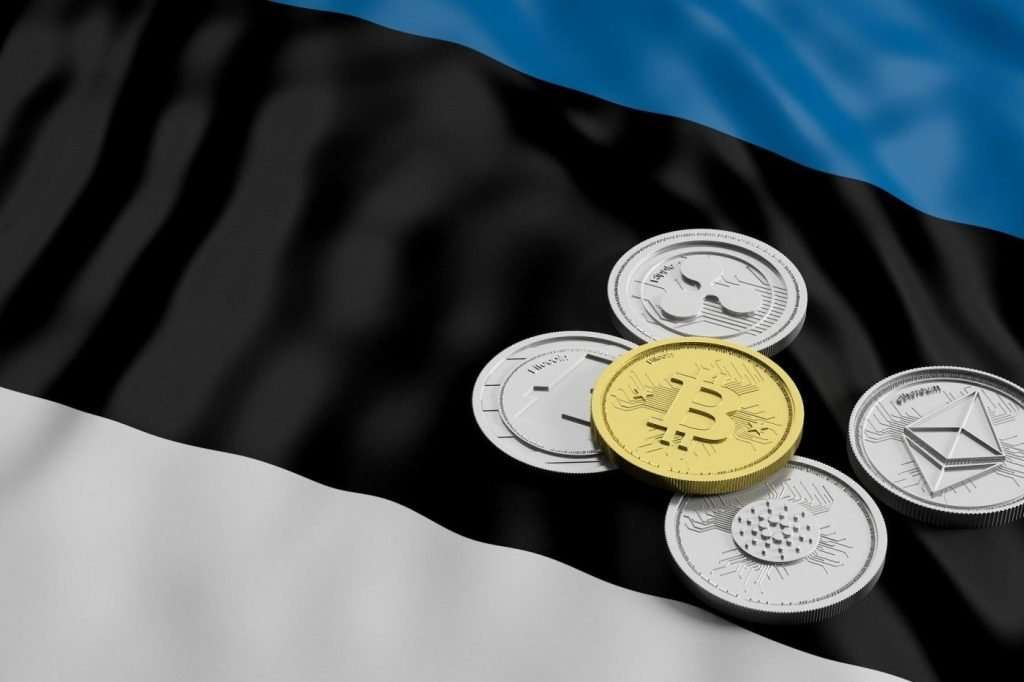 Estonian authorities are enacting new legislation that is expected to strengthen the rules of the country’s cryptocurrency industry. The industry regulator in this Baltic country is considering whether to revoke previously issued cryptocurrency licenses and authorize them from scratch.

Estonia has a population of only about 1.3 million, making it one of the least populous member states of the European Union and the Eurozone.

However, this small country has become a magnet for attracting a large number of cryptocurrency companies that were attracted by the friendly regulatory system it established a few years ago. Matis Mäeker, head of the Estonian Financial Intelligence Unit (FIU), said that these companies processed more than 20 billion euros in transactions, which is equivalent to more than 40% of cross-border transfers in the local banking industry. Only one in ten companies has a bank account in the country.

Previous ArticlePlaceWar completes $400,000 seed round of financing
Next Article The Gray Program applies to convert Bitcoin funds into spot ETF