Cryptocurrency website went wrong again: a bitcoin is worth $778 billion 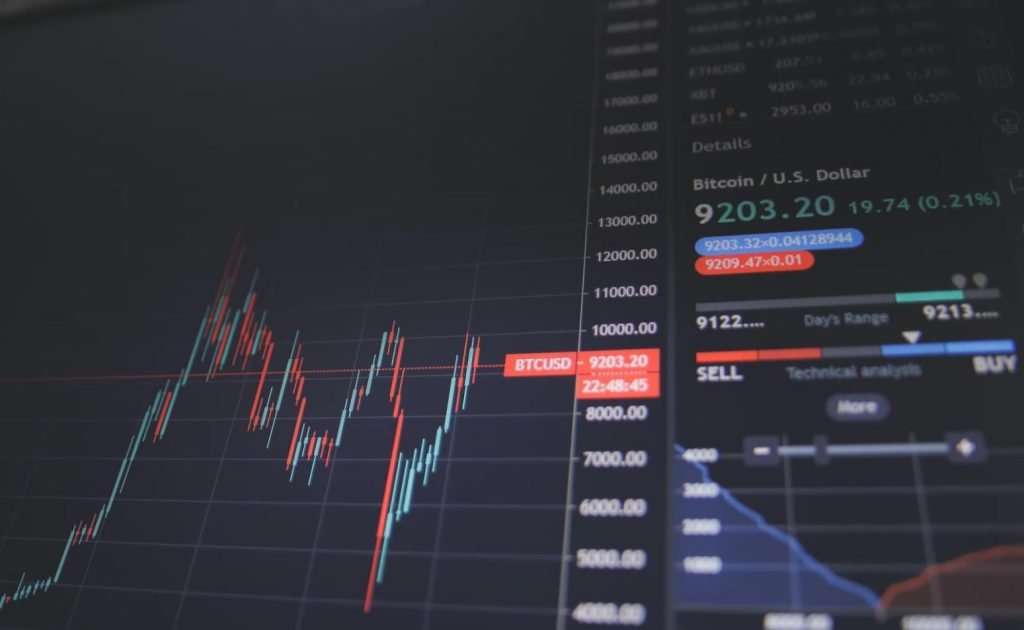 On December 14, the website data of the US cryptocurrency exchanges Coinbase and CoinMarketCap flashed bugs. The quotes of multiple cryptocurrencies are wrong.

On the CoinMarketCap website, the price of Bitcoin was once displayed as $778 billion. The price of Ethereum is shown at $520 billion. The same problem occurs with other token prices.

Dogecoin co-founder Billy Marcus tweeted that the chaos made him an “unrealized multi-billionaire.” Because the price of Dogecoin was once displayed as $194,509 on websites such as CoinDesk, but the actual price was only about 19 cents.

But soon, the price display returned to normal. The CoinMarketCap website said in a statement that the issue has been resolved.

Coinbase stated in social media that there is a problem with the display of asset prices in some users’ wallets, and this problem will not affect transactions. The problem has been resolved, but neither company has explained what caused it.

CoinMarketCap humorously asked users on social media what it’s like to be a billionaire for a few hours. Some users reported that they almost had a heart attack when they saw this price, while others joked that they resigned immediately and bought a Lamborghini.

However, not everyone thinks this glitch is fun. A cryptocurrency investor said that if failures continue to occur, traders will go elsewhere to obtain data.