Cryptocurrency growth may pose a risk to financial stability 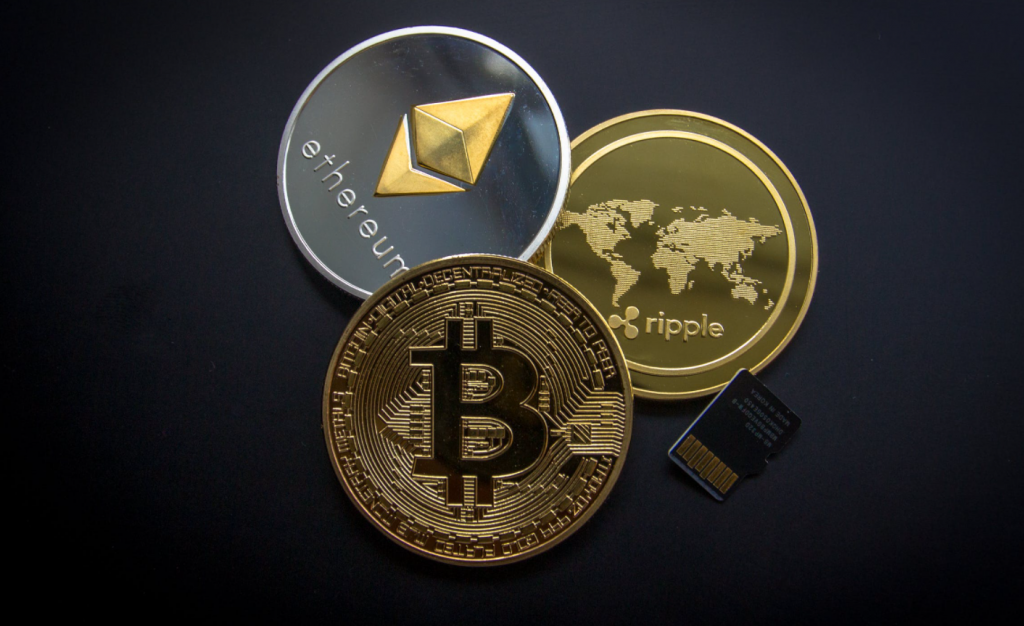 The Bank of England said in its financial stability report released on Monday. Encrypted assets currently pose limited risks to the stability of the UK financial system. But their growth rate means that as they become more and more connected to the wider financial network. They may become more dangerous.

The central bank stated: “The substantial increase in banks’ exposure to unsupported crypto assets will expose them to financial, operational and reputational risks.” Although no major UK bank has reported direct exposure to cryptocurrencies, they have begun to provide derivatives. Services such as product trading and custody.

The central bank believes that if institutional investors regard cryptocurrency as the “core part” of their investment. Then the sharp decline in the value of cryptocurrencies may cause them to sell other assets and may “pass shocks through the financial system.” The bank called for “strengthening the regulatory and enforcement framework at the domestic and global levels.” In addition, the transparency of the report needs to meet the growing risk exposure of encrypted assets.